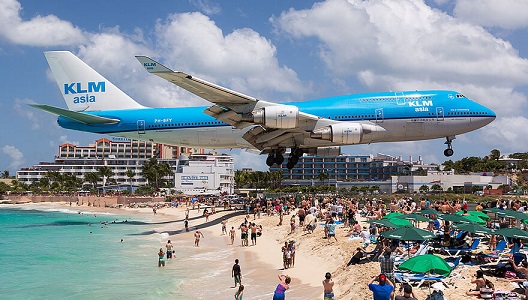 None of the pictures have been “photoshopped” or modified in any way.

Truth can definitely be stranger than fiction when it comes to life here on earth and our natural world!

Here are just a few of my favorite pictures I have chosen which demonstrate this.

On the Caribbean island of St. Martin, the white sand beaches and blue waters aren’t the only things that draw in tourists. One major reason that people visit the island is to have an up-close and personal experience with an airplane. At the nearby Princess Juliana International Airport, due to the short runway, approaching aircrafts have to touch down as close as possible, flying over the beach at minimal altitude. It is a popular beach activity with nearby bars and restaurants displaying airline departure and arrival times.

Taken by Marko Korosec in eastern Colorado in May 2013, these storms are technically known as low precipitation supercells, but by storm chasers, they have earned the nickname “motherships.” Such storms have a persistent, rotating updraft and can lead to tornadoes and are known to also drop large amounts of hail and rain. This particular image won first place in the 2014 National Geographic Traveler Magazine Photo Contest, due to this “mothership’s” otherworldly appearance.

If you’re lucky enough, this is the view you get to see every day if you work in the world’s tallest building, the Burj Khalifa in Dubai. This particular phenomenon only happens a few times a year and causes Dubai’s skyline to be totally engulfed by a deeply dense and vast fog, allowing the skyscrapers to peek out from under it.

The people occupying this space seem to be floating in mid-air, above several stories of cartoon buildings. But this is not a Photoshop trick. The floor that the people are standing on is simply painted to give a 3-D appearance. People with a fear of heights would likely have some issues with this room, at least until they were assured that the floor is, in fact, real and level.

At first glance, it appears as though this boat is floating above the water. While most would claim that this image has been photoshopped, in reality, the boat is actually sitting on top of the water. The beautiful water is so crystal-clear that it plays a trick on your mind. The location of this picture is thought to be off the coast of Greece.

In Gansu, China there lies one of the most colorful and vibrant mountain ranges on Earth. It covers an area of 124 square miles. The colors and formations are the results of deposits of sandstone and other minerals over the course of time.

Although this image may seem far from reality, that’s what makes it so amazing. This is a photograph taken in the Namibian desert at twilight. This picture was taken by a National Geographic photographer in a location known as Dead Vlei. There is an intense amount of light on the sand dunes in the distance, while the foreground is still in early morning shadow. With the trees like silhouettes, the picture looks like a painting. The orange background is a sand dune known as Big Daddy, which is almost 1,200 feet tall, and the white dots are patches of white grass.

This photo was taken from the perfect angle in which the girl’s body is hidden behind the mirror.

What can you say about this picture except wow!

We know a rainbow appears after the rain, and it seems as if, in this case, the rain wasn’t over when the rainbow appeared. This person was fortunate enough to witness this beautiful natural phenomenon, and even luckier to capture this rare moment on camera!

Upon first glance, it looks like this grasshopper is riding a tiny bicycle. Forget about photoshop and forget about photography skills – nothing and no one can compete with the works of Mother Nature. There’s almost nothing as breathtaking as nature and discovering the hidden nooks and crannies of the natural world.

This last one is not actually a single picture, so, it is an exception to the rule of all of these other pictures, but I thought it was worth including.  It is a combination of 48 photos of the sun, taken for a year, in the same place and at the same time. The highest point is the summer solstice and the lowest point is the winter solstice. The result is the symbol for infinity. Now that’s pretty cool.

The easy accessibility we all have now to a camera being on us at all times, has led to more and more amazing photos, and our ability to document what’s going on around us like never before.

According to Robert Simpson for CAMERA Magazine, “The accessible nature of photography in the present day, especially through smartphones, has allowed the number of photos taken to skyrocket.”

“Data from Mary Meeker’s Internet Trends report of 2014 stated that, ‘…people uploaded an average of 1.8 billion digital images every single day. That’s 657 billion photos per year. Another way to think about it: Every two minutes, humans take more photos than ever existed in total 150 years ago.’ As the population of smartphone users grows, so will the amount of photographs taken.”

“Much more recently, digital media analyst Benedict Evans wrote in a tweet in 2018, ‘In 1999, the peak of the film-camera industry, consumers took around 80 billion photos (according to Kodak). Apple now says 1trillion photos are taken each year on iPhones. So, probably 2-3trillion taken across all smartphones.’”

It has been about 20 years now since we started taking pictures with our phones.

According to VPM, Virginia Public Media, “The big question now is how many photos have ever been taken throughout history? Researchers concluded that throughout humanity we have taken a little over 3.5 trillion photographs!”

“Despite the immensity of this number, the information on the more recent end of camera history is even more remarkable. For example, of the more than 3.5 trillion photos ever taken more than 10% of those were taken in the last year. That means we’re taking in the neighborhood of 350 billion photos every single year.”

“So, every two minutes humanity is taking more photos than all the photos taken through the 1800’s combined!”

Thanks to postfun.com for some of the images and descriptions shown here.

Here are some of the famous pictures that reflect our American history and reflect events that have changed our history. 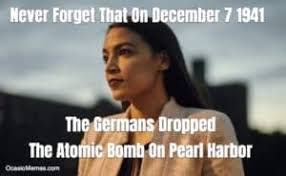 … although this picture is not one of those pictures!

The assassination of John F. Kennedy, the ensuing investigation, and all of the questions surrounding the assassination, have remained for over 50 years.

1963 – President John F. Kennedy and his wife Jacqueline in Dallas, Texas, moments before he was fatally shot.

A frantic Jackie scrambles onto the back of the car.

The murder of Lee Harvey Oswald, the alleged assassin of The President, by Jack Ruby, in the Dallas jail. 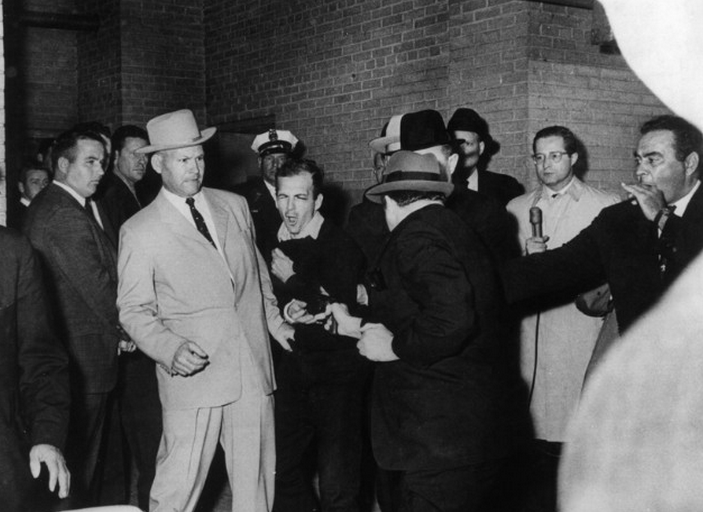 In 1986 The Space Shuttle Challenger exploded shortly after lift-off, shocking our nation and the world.

Neil Armstrong takes the first step onto the moon’s surface, July 20, 1969.  He and Buzz Aldrin were the first humans to land on the moon.  A smart phone, like most of us have, has thousands of times the computing power of the computers on Apollo 11.

“That’s one small step for man, one giant leap for mankind.” – Neil Armstrong, as he stepped onto the surface of the moon.

This picture, taken in New York City, known as “The Kiss,” represents the unbridled joy by all Americans that World War II had finally come to an end.

On August 14, 1945, President Harry Truman announced from the White House that the Japanese were unconditionally surrendering.  As soon as the news was announced, spontaneous celebrations erupted across the United States.

But as memorable as the arrival of victory over Japan was, the day was bittersweet for the many Americans whose loved ones would not be returning home.  More than 400,000 Americans had given their lives in World War II, and America would never be the same.

In 2016, Donald Trump shocked the entire country by pulling off the upset of the century, while not only winning the presidency, but doing so convincingly.  The “forgotten men and women” in our country rose up and made their votes count.  Politics and the way we view “the media” in our country would never be the same.

I hope you enjoyed this trip through some of our history as Americans, as seen through the camera lens.

Please let me know if you agree with the events I’ve chosen, if you feel I missed any, or if you you’d just like to reminisce or leave a comment.