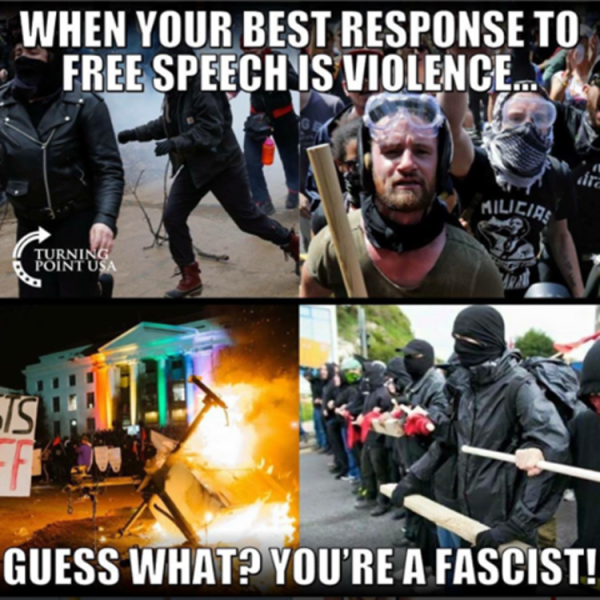 I’m sorry, but why do these self-proclaimed “liberals” insist on calling themselves something they’re not?

According to the English Oxford Dictionary, a “liberal” is someone, “Willing to respect or accept behavior or opinions different from one’s own; open to new ideas.” It also means to be “Favorable to or respectful of individual rights and freedoms.”

So punching and attacking other students is how you “respect or accept behavior or opinions different from your own?” 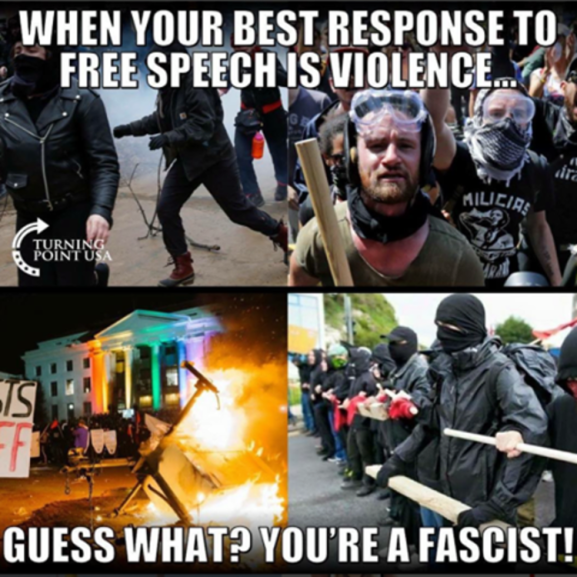 As Spock would say, “this is quite illogical.” 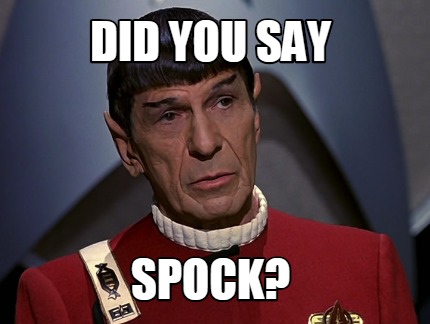 Although “the absence of logic” would be more definitive of today’s liberals.

According to Caleb Parke of Fox News, “A liberal college student was arrested for assaulting a representative of the pro-life group Created Equal after she attacked him at the University of North Carolina Chapel Hill – and it was all caught on camera.”

“Jillian Ward, 19, a pro-choice feminist and aspiring journalist, said she was triggered by graphic photographs depicting aborted children put up by Created Equal. The group uses the images to show ‘the gruesome reality of abortion and to engage students in conversation about this human injustice.’” 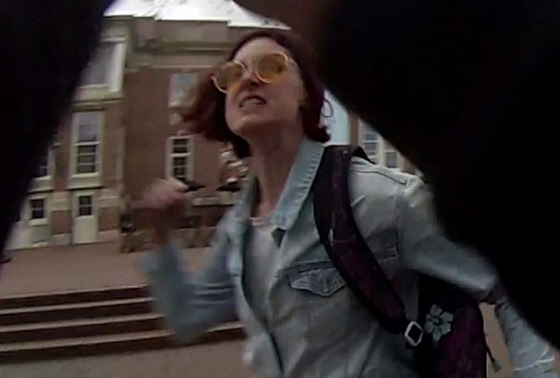 “Aspiring journalist,” huh?  I believe you are well on your way, Jillian!  You’re going to fit right in over at CNN or MSNBC!

“Ward approached the group’s display on April 2, asking them, ‘Did y’all put these up?’”

Excuse me, but that just does not sound right.  Liberals should not be allowed to say “y’all.”  Just sayin’.

Anyway…, “When Austin Beigel confirmed that he did, she raced toward him with fists flying. Beigel was allegedly punched in the face a number of times and was also hit in the stomach.”

Says the person who has just physically attacked the other person for doing nothing wrong, besides exercising their freedom of expression…, their freedom of speech…, and disagreeing with her beliefs.

“UNC campus police arrested Ward and she is expected to make a court appearance in June.” 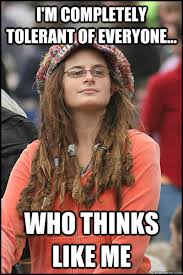 I’m sure she’ll have plenty of support inside and outside of court from all of her fellow fascists in training.

“Mark Harrington, president of Created Equal, told Fox News this is part of a bigger trend on college campuses.”

‘“Students being groomed on college campuses to be leaders, writers, and thinkers of the Left are increasing in censorship and violence against those with whom they disagree,’ Harrington said.” 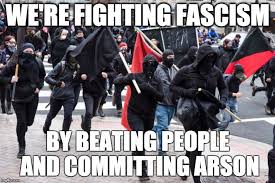 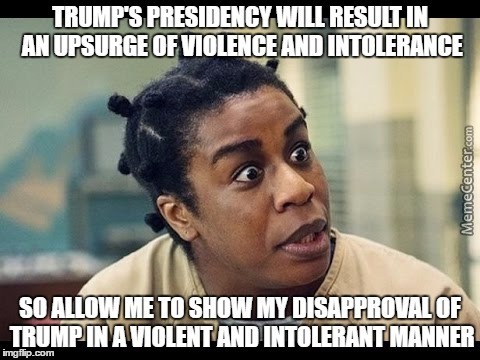 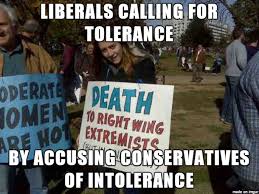 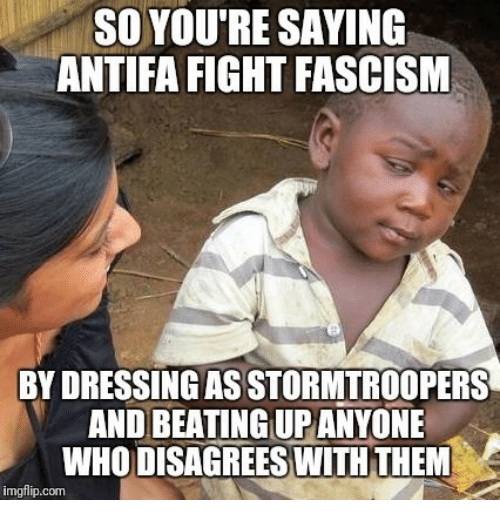 I agree with that Mr. Harrington…, except for the part about “thinkers.”

The “left does not want any “thinkers.”

You don’t believe me?

Try questioning what these liberal professors are laying down in class and see how far you go.

Try questioning the liberal student leadership and see how far you get before you are “shunned” and excommunicated! 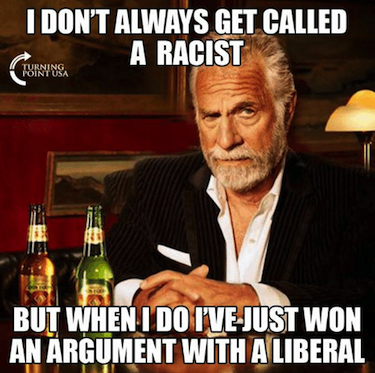 Well, you know what they say in college…, “Rah, rah, sis boom bah!”

Ya, they say that right before they try and punch your lights out! 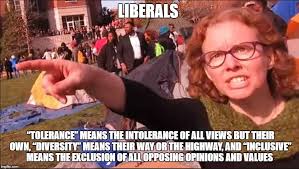