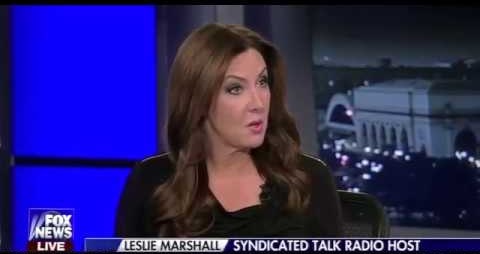 First, a little bit about Ms. Marshall.  Per Fox News, “Leslie Marshall joined Fox News Channel as a contributor in 2009; providing analysis on both political and social issues from a liberal point of view. A nationally syndicated talk host, whose program, ‘The Leslie Marshall Show’ can be heard on radio, stream, ‘Tune In,’ ‘The Progressive Voices Radio Network,’ and ‘The Armed Forces Radio Network.’”

The Armed Forces Radio Network? Talk about liberal propaganda fed to a captive audience.  I guess someone should be looking into the selected programming for our Armed Forces, and at least ensure that conservative voices get equal time.

Anyway…, back to our confused and/or propagandistic Ms. Marshall. 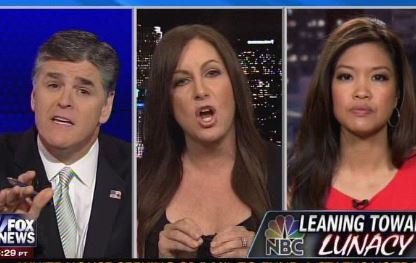 (Marshall shown here with Sean Hannity to her left and Michelle Malkin to her right.)

According to Leslie Marshall, “Hillary Clinton’s endorsement Tuesday of former Vice President Joe Biden in the November presidential election is just the latest sign of Democratic unity that will be needed to send President Trump into political retirement.” 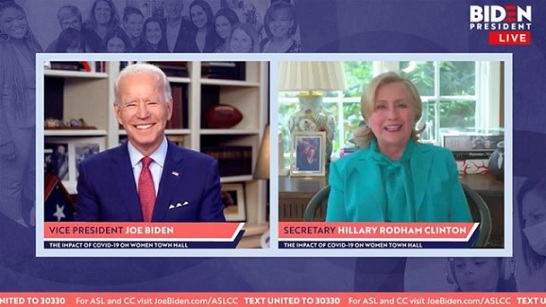 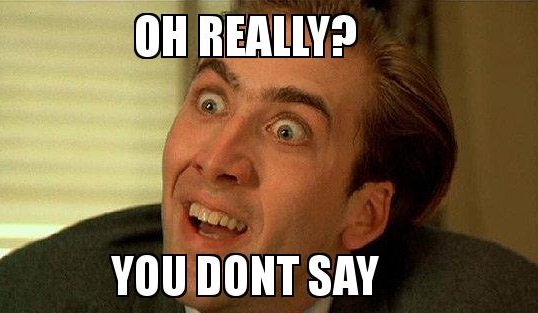 Marshall continues by saying, “Biden has also picked up the endorsements of many other prominent Democrats, including candidates who ran against him for the presidential nomination this year, former President Barack Obama, House Speaker Nancy Pelosi of California, and even Rep Alexandria Ocasio- Cortez of New York – one of the most progressive members of Congress.” 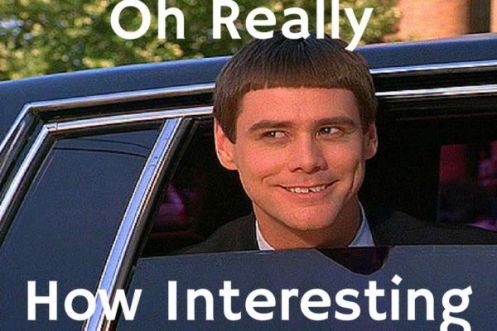 You actually mean to tell me that, “Biden has also picked up the endorsements of many other prominent Democrats?”

AGAIN, WHO WOULD HAVE THUNK IT?! 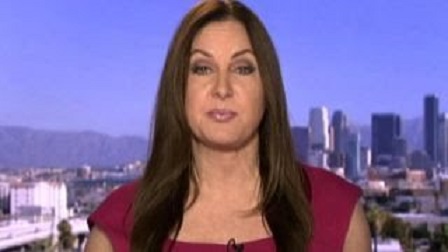 She continues, “The endorsement of Biden by Clinton – a former first lady, senator and secretary of state – may not get Biden many additional votes, but it’s likely to help him raise the millions of dollars he needs to defeat Trump.”

Actually, Ms. Marshall, the endorsement of Creepy Joe by Hillary will probably end up costing him votes, and rich democrats were going to pour money into Biden’s campaign regardless of Hillary’s endorsement.

Stating the obvious and now stating inaccuracies are not good traits for a journalist to project.

“Trump’s continuing insulting attacks against Clinton – including regularly referring to her as “Crooked Hillary” and falsely accusing her of wrongdoing – are strong motivators to her to work for the defeat of a president she clearly views as unfit for the nation’s highest office.”

“FALSELY ACCUSING HER OF WRONGDOING?!”

Excuse me…, please give me a minute while I catch my breath.

“Additionally, Clinton and Biden worked well together in President Obama’s administration and hold similar policy positions that differ dramatically from Trump’s. The sober and fact-based leadership styles of the two Democrats are far more similar to each other than to the erratic and unpredictable shoot-from-the-hip style favored by Trump.”

“It’s a safe bet that with or without the Clinton endorsement, Biden could count on strong support from Democratic voters in November.”

Are you kidding right now with this comment, Ms. Marshall?

“Biden could count on strong support from Democratic voters in November?”

“Many independents and even some Republicans want to see Trump defeated. For example, former Republican Sen. Jeff Flake of Arizona told The Washington Post he will not be voting for Trump and hinted at supporting Biden.” 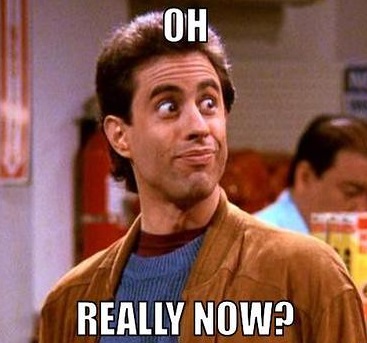 All I have to say to this comment is, these “independents” need to climb down off of their fence and pick a side.  Either you’re pro-America (Republican/conservative) or anti-America (Democrat/liberal).  It’s a pretty straight forward choice.

And yes…, RINOs (Republicans In Name Only) like Jeff Flake and Mitt Romney will probably not be voting for President Trump.

Again…, is there any news here?

Marshall continues by informing us that, “Biden needs money for ads on TV, the web, radio, print publications and direct mail. TV ads are expensive and particularly crucial now that many people are homebound and watching more TV than usual due to shelter-in-place orders imposed to combat the coronavirus pandemic.”

So, you’re saying that Creepy Joe needs money to run ads on TV and radio?

And that these ads are expensive?

Who exactly subscribes to your opinion newsletter, Ms. Marshall…, people that have recently come out of decades-long comas?  People who have been living off the grid since World War II?  Mindless democrats?

I guess I’m going to have to go with mindless democrats.

She concludes her remarks by saying, “A lot of surprises can happen between now and November.”

Thank you for that bit of wisdom, Ms. Marshall.

And, “I don’t know if Joe Biden will be our next president, but if I were a Trump supporter I’d be very nervous about the prospect.” 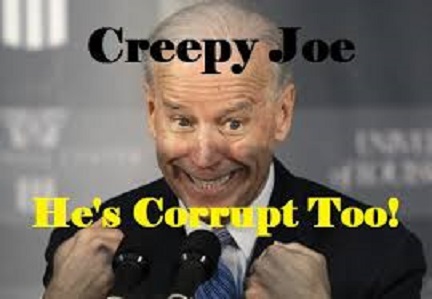 I don’t normally berate articles that I refer to in my blogs, but this piece truly stands out.

Do they have newspapers in middle school?