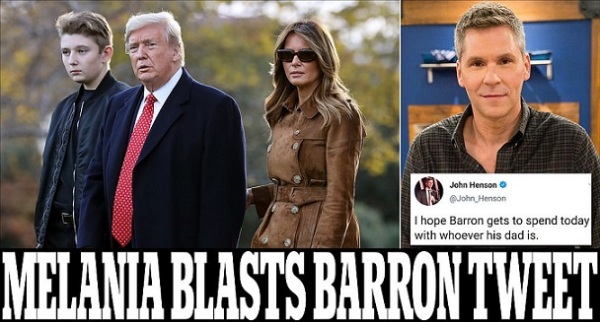 According to Talia Kaplan of Fox News, “New York Post columnist Miranda Devine said on Wednesday that Food Network host John Henson ‘should be ashamed of himself for targeting’ President Trump’s 14-year-old son Barron in a tweet over the weekend.”

You have to wonder, exactly what would motivate Henson to make a hurtful and mean-spirited remark like that?

I mean, who sits around thinking about Barron Trump, much less dreaming up hurtful tweets towards him?

I would have to assume that Jim Henson has some mental health issues going on here.

‘“You may hate President Trump, but don’t attack his child, his teenage son,’ Devine told ‘Fox & Friends’ on Wednesday.”

“Devine was reacting to a Father’s Day tweet where Henson reportedly questioned whether President Trump is Barron’s father.”

What the hell is up with that?

There are definitely some mental health issues going on here, along with some deep-seeded jealousy and narcissistic issues as well. 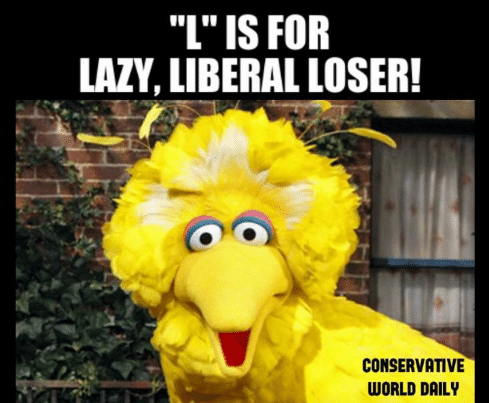 We see this quite often with “comedians…,” especially “comedians” who aren’t particularly funny or talented.

I mean, being a host on the Food Network is only about one step above selling estate jewelry on a cable channel. 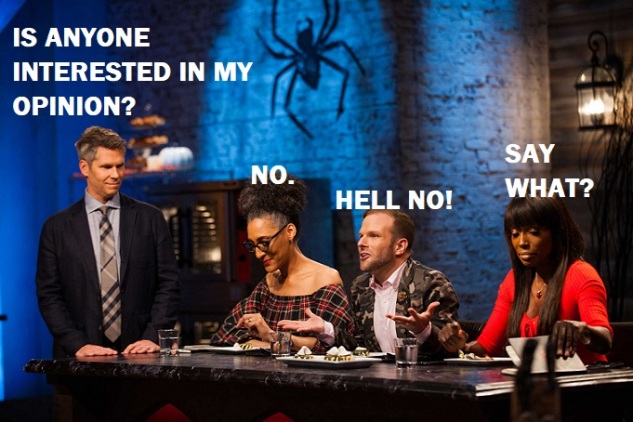 “In a tweet, which has since been deleted, The Daily Wire reported that the television host and stand-up comic, wrote, ‘I hope Barron [Trump] gets to spend today with whoever his dad is.’”

Wow.  What an underhanded, despicable, and classless thing to say.

He may have a future in democrat politics! 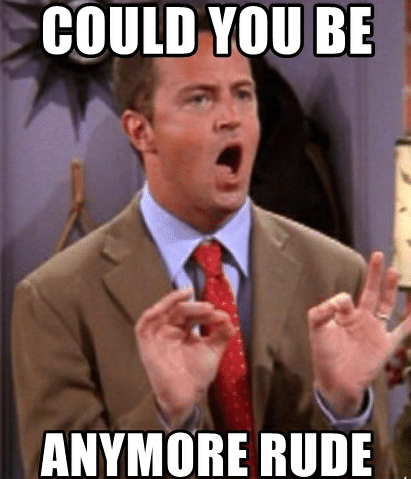 ‘“It’s utterly despicable that a Food Network host would use Father’s Day to target a child, a 14-year-old boy who has done nothing wrong,’ Devine said on Wednesday.”

“Melania Trump’s spokeswoman Stephanie Grisham said Henson’s comments about Barron were ‘inappropriate and insensitive,’ according to a statement to the Daily Caller.”

Yes…, “inappropriate and insensitive,” to say the very least.

‘“Sadly, we continue to see inappropriate and insensitive comments about the President’s son [Barron Trump]. As with every other Administration, a minor child should be off-limits and allowed to grow up with no judgment or hate from strangers and the media,’ she said.”

“Devine said that ‘We’ve seen a pattern of this,’ adding that ‘the first lady is famously very protective of Barron Trump.’”

As well you would expect.  She is his mother after all, Ms. Devine. 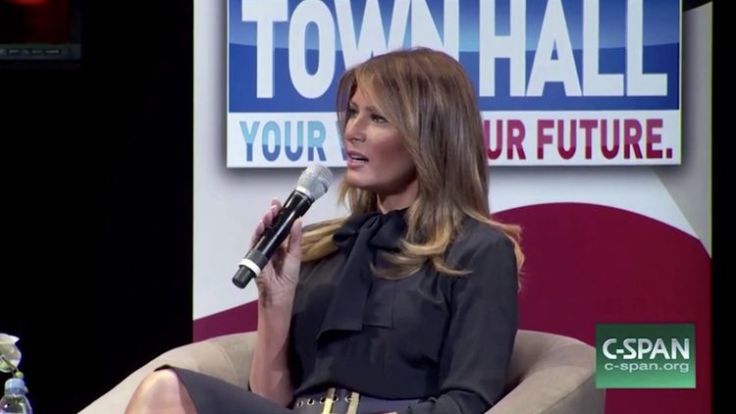 “Devine pointed to an incident last December where Stanford Law Professor Pamela Karlan, who testified during the impeachment hearing, used Barron Trump’s name to illustrate her point that President Trump can’t rule like a king.”

‘“The Constitution says there can be no titles of nobility, so while the president can name his son Barron, he can’t make him a baron,’ Karlan said in the committee room, prompting chuckles across the room.”

What an absolute dolt.

My regard for lawyers has not been very high to start with…, and they seem to lower my esteem for them the more they open their mouths.

‘“A minor child deserves privacy and should be kept out of politics,’ the first lady tweeted in response. ‘Pamela Karlan, you should be ashamed of your very angry and obviously biased public pandering, and using a child to do it.’”

Mrs. Trump, I’m sorry to say that these people don’t get ashamed.

They have no shame.

“Karlan apologized for the remark, but not without making another dig at the president.”

They also never really apologize, because they’re not really sorry.

They only “apologize” because not apologizing may hurt their narrative in some way.

‘“I want to apologize for what I said earlier about the president’s son. It was wrong of me to do that,’ Karlan said during the hearing. ‘I wish the president would apologize for the things that he’s done that’s wrong, but I do regret having said that.’”

Just one thing Ms. Karlan; if you can’t even realize when what you yourself are saying is inappropriate, how do you pretend to know that The President has done things worth apologizing for?

You really should drop this whole testifying thing and go back to something you’re good at, like poisoning the brains of your students with all of your liberal propaganda.