Yes folks, CNN does not even pretend to be fair and balanced, unbiased, news anymore.

CNN is squarely and unapologetically in the corner of the liberals and the democrats…, and it’s been that way for years now.

Truth is not their concern…, only the promotion of the liberal narrative…, whatever that may currently be. 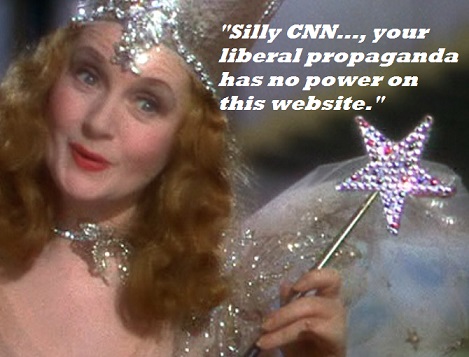 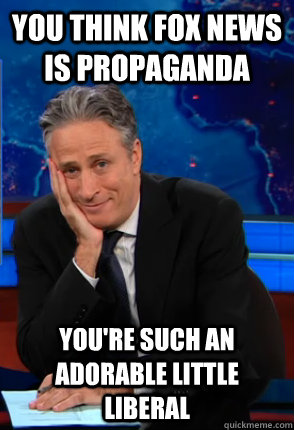 Joshua Nelson of Fox News reported that, “Mark Levin blasts CNN’s Jim Acosta: ‘He should wear a mask and a dunce cap.’”

Ha! Yeah! Now that would be worth watching!

“Fox News host Mark Levin was one of the many who blasted CNN chief White House correspondent Jim Acosta for interrupting Dr. Deborah Birx during a White House press briefing on the coronavirus last week.” 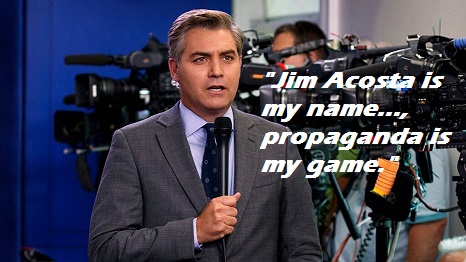 ‘“Jim Acosta’s not a news reporter. He’s a self-aggrandizing narcissist. Exactly what America doesn’t need during the pandemic.  He should wear a mask and a dunce cap.” Mark R. Levin @marklevinshow.’ Mark Levin tweeted.” 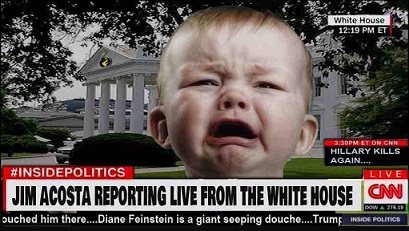 And Acosta isn’t alone.  He’s just the current face of the most recent batch of fake news, liberal propagandists, masquerading as journalists.

Acosta, being CNN’s “chief White House correspondent,” means he can lie and misrepresent anything with a straight face…, kind of like Bill Clinton!

“Levin also “linked” to a Washington Free Beacon opinion piece which blasted Acosta for his conduct at White House press briefings, accusing him of using the events to make a name for himself.”

Continuing with the coronavirus White House press conference, “[Dr.] Birx addressed the apparent errors the World Health Organization (WHO) made leading up to the outbreak in the U.S. as something that should be examined.”

‘“I will remind you that on February 3rd [only about a month ago], the head of the WHO said there was no reason to ever do a travel ban,’ Dr. Birx said. ‘It wasn’t until January 14th that we knew that there was human-to-human transmission,’ she continued.”

The Daily Caller tweeted, ‘“Jim Acosta interrupts Dr. Birx as she criticizes the WHO’s response to coronavirus. @DailyCaller,’” while posting a video of the exchange. 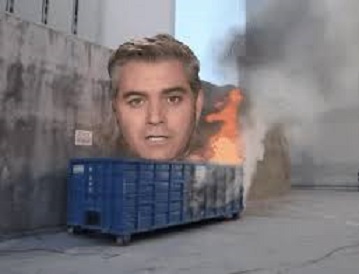 “Acosta quickly derailed her observations about WHO to knock President Trump.”

‘“Dr. Birx, the president was saying this was going to go away,’ Acosta said. ‘It’s April.’”

“Many took to social media to blast the reporter.”

‘“Jim Acosta’s interruption of Dr. Birx is an example of how CNN’s echo-journalism model is destroying the media’s credibility. Every question from Acosta is an effort to score points rather than elicit information. It is a press pandemic that continues to rage without relief.  @JonathanTurley’”

“CNN did not immediately respond to Fox News’ request for comment.”

Does that surprise anybody?

CNN feels it isn’t accountable to anybody…, and certainly not Fox News.  George Soros, maybe…, but not Fox News nor any of us “deplorables.” 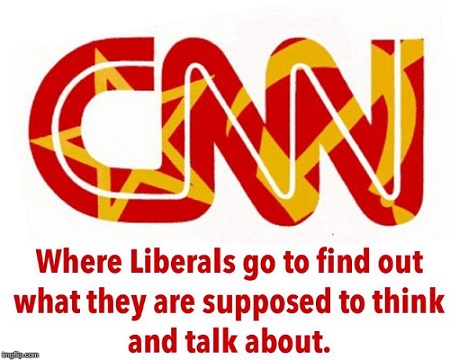