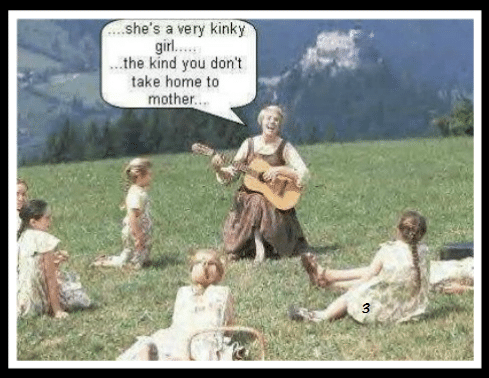 I grew up in the vinyl age.  33’s and 45’s.  8-track tapes were next, and were soon followed by cassette tapes.  Next came CDs, and now digitally stored music.

I went from your basic radio and turn table with two speakers during the 60’s and 70’s, to crazy sound systems with a receiver, turntable, cassette recorder and large high-end speakers during the 70’s, 80’s and 90’s. At the same time we had tape players in our cars and boom boxes for just hanging out.  Now, of course, we have our phones.

I would have to say my taste in music is VERY eclectic.

Here are my very favorite artists and songs, in alpha order:

Betcha By Golly Wow – The Stylistics

Check Yes or No – George Strait

Giving You the Best That I Got – Anita Baker

Got To Be There – Chaka Khan

Heaven Must be Missing an Angel – Tavares

Kiss On My List – Daryl Hall and John Oates

Laughter In The Rain – Neil Sedaka

The Long and Winding Road – The Beatles

More Than a Woman – The Bee Gees

Save the Best for Last – Vanessa Williams

Show Me The Way – Peter Frampton

To Sir With Love – Lulu

We’ve Only Just Begun – The Carpenters

What Was I Thinkin’ – Dierks Bentley

Music is a funny thing.  Who knows why a certain artist or a certain song makes a connection with us?  Many songs are tied to memories, people, or places we’ve known during the course of our lives.

Like they say, “Music is the soundtrack to our lives.”

It could also be the soundtrack OF our lives, I guess.

Any of these “favorite” lists are really only a snapshot at any given time.  This list would have looked much different forty years ago, twenty years ago, five years ago, and even a week ago.

Let me know what song you just can’t believe IS NOT on my list.