Remember, the first word in “hilariously” is Hillary!  Let’s start off with a quote by our favorite “crooked” former first lady.

“Anybody not willing to accept the results of an election is a danger to democracy.” – Democrat presidential candidate, Hillary Clinton

“…And so what we have to do is to make sure that folks are trained for the jobs that are coming in now…, because some of those jobs of the past are just not gonna come back.  And when somebody says…, like the person you just mentioned (Donald Trump), who I’m not gonna advertise for, that he’s gonna bring all these jobs back, well, how exactly are you gonna do that?  There’s no answer to it.  He just says, ‘I’m gonna negotiate a better deal.’  Well, what.., how exactly are you going to negotiate that?  What magic wand do you have?” – Former President Barack Obama, June of 2016

“Don’t let anybody tell you that it’s businesses and corporations that create jobs.” – Hillary Clinton

“I have to march because my mother could not have an abortion.” – Representative Maxine Waters

“Employers cutting hours is a good thing.  It then gives that person time to pursue their dreams and passions.” – House Minority leader, Representative Nancy Pelosi

“I will not sign a (health care) plan that adds one dime to our deficit.” – Former President Barack Obama, September 9, 2009

In a private conversation that was caught by a “hot microphone,” about the planned U.S.-led NATO missile defense system in Europe, former President Barack Obama asked, while whispering to, outgoing Russian President Dmitry Medvedev for space on the issue.

“This is my last election,” Obama told Medvedev in 2012.  “After my election I will have more flexibility.”

“I understand. I will transmit this information to Vladimir,” Medvedev said, referring to incoming President Vladimir Putin.

Tell me again who we’re investigating for colluding with the Russians? 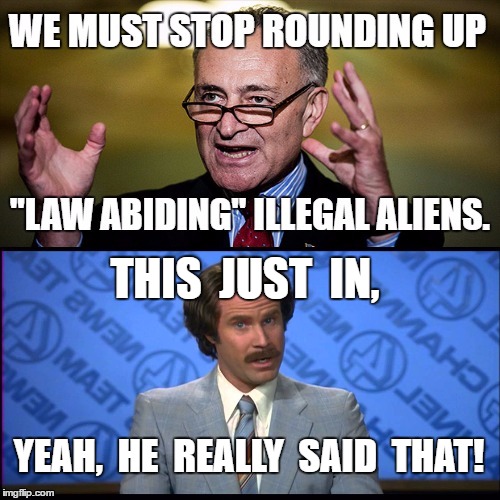