Who are the religious bigots here?

Who are the racists here?

Who are the intolerant ones here?

It appears that three of the four “Squad” members would be the correct answer to these questions.

I have to give credit to Ayanna Pressley, the representative from Massachusetts, for breaking with her crew on this one.

In fact, according to Frank Miles of Fox News, “The resolution passed on a vote of 398-17.  Reps. Ilhan Omar, D-Minn., Rashida Tlaib, D-Mich., and Alexandria Ocasio-Cortez, D-N.Y., were among the 16 Democrats who voted against the resolution. Rep. Thomas Massie, R-Ky., was the only Republican to vote ‘no.’ Rep. Justin Amash, I-Mich., was one of five lawmakers who voted ‘present.’”

So “The Squad” consisted of 3 of the 17 who voted against the resolution, which was a vote against Israel on racially and religiously bigoted terms.

Those 17 constitute a whopping 4% of Congress.

I would say we could consider a majority of “The Squad” to be a far, far, far left faction, and an especially racially bigoted group within the democrat party.

Yet “The Squad” appear to be the “faces” of the democrats lately, and the ones driving a radical democrat narrative.

“The House of Representatives overwhelmingly approved a bipartisan resolution Tuesday opposing an international effort to boycott Israel as Democrats try to tamp down increasingly heated political rhetoric over differences with the longtime U.S. ally.” 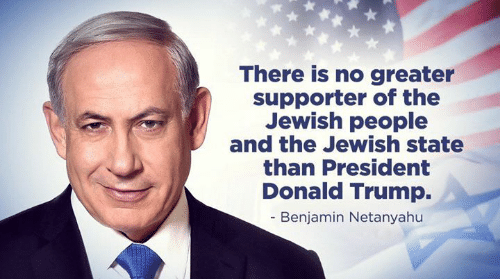 If you consider the political climate that we live in today, the fact that we can get anything done in a bipartisan fashion is extremely noteworthy, and worth highlighting.

That is saying they (“The Squad” members plus 14) are so far out of the mainstream that they should be considered radical and ineffectual.

As our Jewish friends might say…, these “meshugenahs” and “schlemiels” (Crazy people and incompetent people) “hok a chainik” (talk too much, talk too much nonsense). 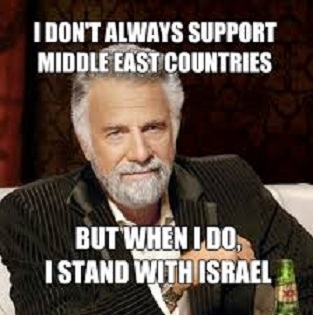 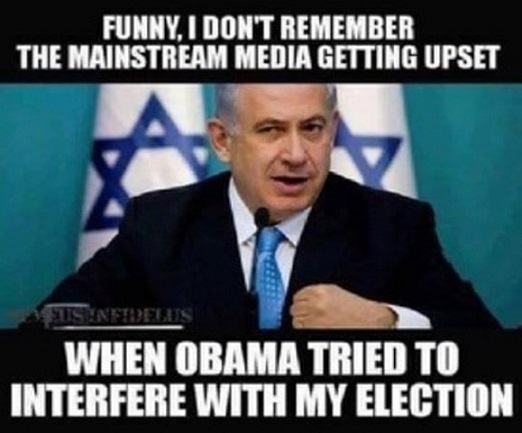 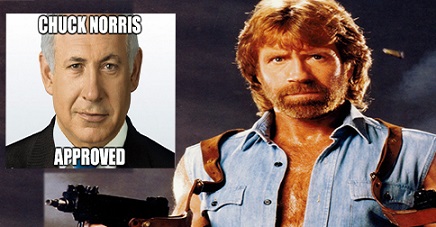