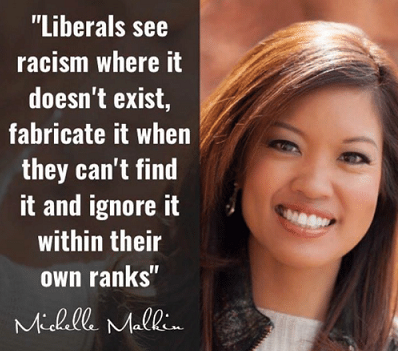 Liberals are quick to accuse others of being “a racist…,” and we hear them making their accusations on almost a daily basis now.

But there are a lot of aspects to the term “racist.”

What are they, and what are we really talking about here?

By definition, “racism” is the belief in the superiority of one race over another.

Can we agree that there definitely are “racists” in every corner of the globe? 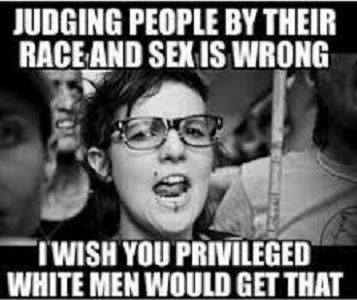 It’s just human nature and in our subconscious mind I believe.

Our view of the world and other people is influenced by our family, where we grew-up, the culture we grew-up in, and who we grew-up with.

Let’s take the definition of “racism” and substitute the word “racism” with a few other words.

Let’s start with “culture-ism” and “culture.”

“Culture-ism” is the belief in the superiority of one culture over another.

We see displays of “culture-ism” all of the time, and it doesn’t seem to be much of an issue.  We see people displaying pride in their “ethnic origin,” country of origin, or culture of origin and people don’t get all bent out of shape over it.

I apologize if I left out your particular “group” of pride, but the list could go on and on.  This is just a display of my innate “racism” or “culture-ism” I guess!

Do people of these groups feel their “group” is “better” than people from other “groups?”

And is there anything particularly wrong with that?

We see examples of this in many different areas.

We have pride in the town we are from or live in.

We have pride in the state we are from or live in.

We have pride in the High School and college we attended.

We have pride in our families.

We have pride in the sports teams we support.

Are you a liberal or a conservative?

How much money do you have?

How much formal education do you have?

And how about our religion?!

The point is, we all believe in the superiority of one “group” over another “group” in many cases.

We discriminate against others, based on many different factors, all of the time. 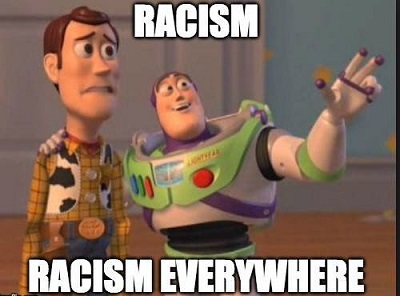 If we are really honest with ourselves, we all have to acknowledge this.

For some reason skin color is treated differently, however.

Being labeled a “racist” nowadays seems to be the ultimate sin. 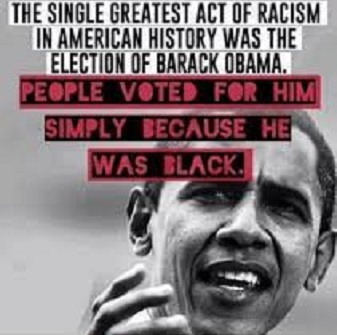 Skin color is as good a reason to discriminate as any of the other reasons, I guess.

No one is actually “black.”

No one is actually “yellow.”

And no one is actually “red.”

And if our government, educational institutions, and any manner of other businesses or associations aren’t “racist” or “culture-ist…,” why do they keep asking us what race we consider ourselves to be on all manner of forms, applications and surveys? 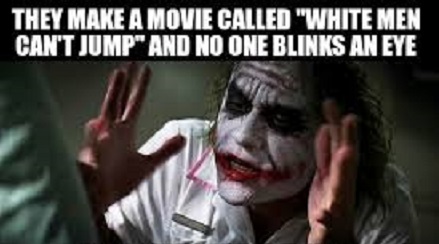 We are all a million different varying shades of many different colors.

Regarding this, I guess you could label them as “colorists” or “shade-ists!”

One thing is for sure…, there are plenty of discriminatory factors to go around.

Just consider everything we’ve discussed here the next time you see a self-righteous liberal casting “racist” lightning bolts down at “whites” and conservatives mostly, from atop their race enlightened perches.

For anyone to believe they are above being discriminatory against others in any fashion, for any reason, is just foolish and disingenuous.

But I guess they’d label me as a racist for saying that.