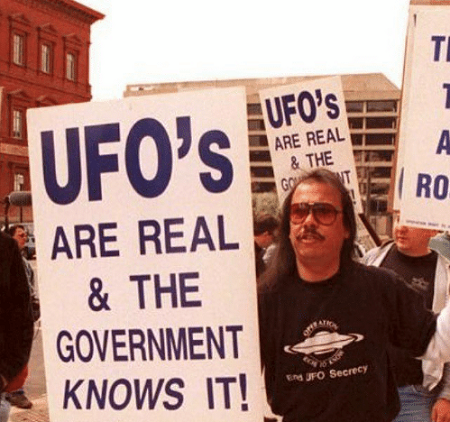 According to a recent article by Christopher Carbone of Fox News, “Two-thirds of Americans say the government knows more than it’s saying about UFOs.”

Well that’s a pretty safe assumption to believe the government knows more about something than it lets on.

“In a Gallup poll released Friday, 68 percent of respondents said the government is not leveling with the public about what it knows, however, it appears that the public remains skeptical of actual sightings of unidentified flying objects.”

“Only 33 percent of U.S. adults believe that some UFO sightings over the years have in fact been alien spacecraft visiting Earth.”

“The remaining 60 percent are skeptical, saying that all such sightings can be explained by human activity or natural phenomenon.”

“The poll also has a demographic breakdown of which Americans are more likely to believe that UFOs are alien spacecraft.”

“Residents of the West rate the highest, with 40 percent, compared with 32 percent for those in the East and 27 percent in the Midwest. Americans of a lower socioeconomic status are more likely to believe UFOs are real, as well.”

“Socioeconomic status” is the new politically correct term for “how rich you are.”

It sounds like they are entertaining doubts about the intelligence of people based on a lack of wealth.

Far be it for us lowlifes to question the intelligence of all of these well-to-do people who become alcoholic, and drug addicts because their life is so hard.

Far be it for us lowlifes to question the intelligence of all of these well-to-do people who feel the need to go into therapy or rehab on a regular basis because their life is so hard.

Far be it for us lowlifes to question the intelligence of all of these well-to-do people who feel the need commit suicide because their life is so hard.

It must be such a terrible burden to be so intelligent and so rich.

“Intelligence” is a relative term I guess.

“It is impossible for a man to learn what he thinks he already knows.” – Epictetus

“True wisdom is knowing what you don’t know.” – Confucius

“The only true wisdom is knowing you know nothing.” – Socrates

Are you getting the picture?

“Whether or not Americans believe the government is being honest, it’s clear from the poll that the topic has entered the country’s consciousness, since 86 percent of adults say they have heard of or read about unidentified flying objects.”

I believe we have stumbled across the most important statistic of all here!

The poll says that “86 percent of adults have heard of or read about unidentified flying objects [UFOs].”

I would hope so, since “the country” has been dealing with UFOs for well over 100 years now!

What about all of the interest in “Area 51,” intermittent news reports on the subject and the many documentaries that are out there? 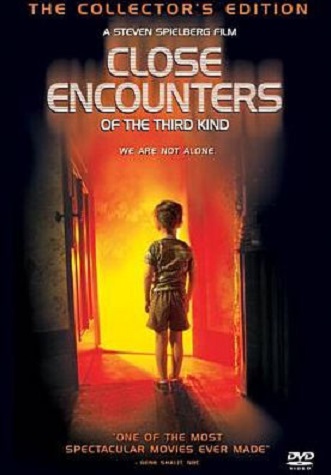 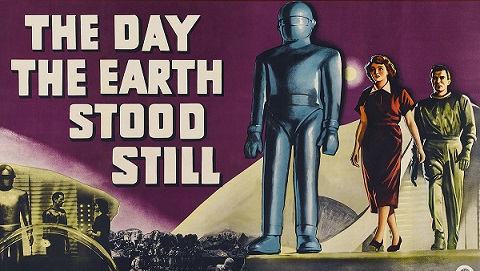 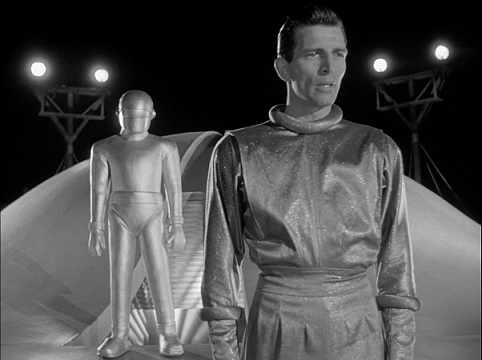 That means that 14% of the adults in the poll have NEVER HEARD OF and are NOT AWARE OF UFOs or aliens at all!

WHO ARE THESE PEOPLE?!

Who are these 14% of people who have never heard of UFOs before?! 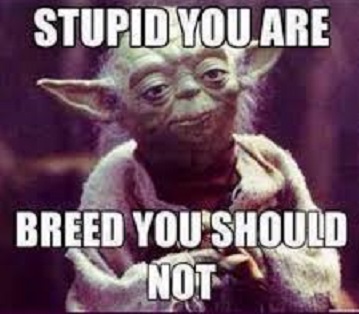 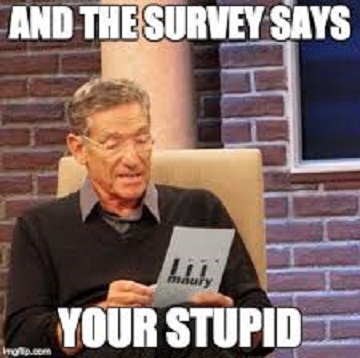 I believe this is virtually impossible.

I mean, you may not believe in UFOs, and that’s okay, but surely you’ve heard of UFOs!

So, what does this mean?

My theory is that these 14% are not telling the truth!

It means this 14% are actually aliens who do not want to give any credence to the whole UFO topic, thus blowing their cover!

It’s either that or we have 14% of adults out there who are too stupid to even imagine.

On second thought, I guess I could go either way.