So, how far does the right to be offended go?

I really don’t think there is a limit to our right to be offended by anyone or anything.

Where I have a problem with these offended individuals, or groups, is when they force their actions of recourse on the rest of us…, which may in turn result in infringements of my rights.

Infringing on the rights of others to pacify their feelings of “offendedness” is not a right. 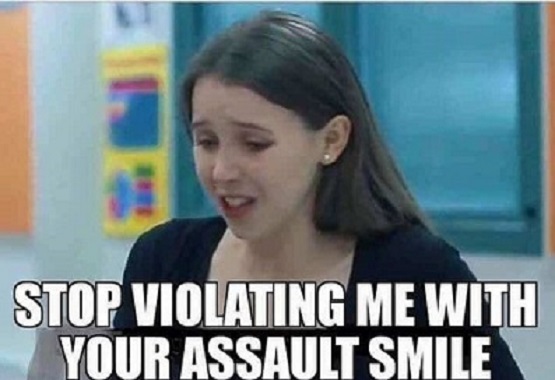 Destroying public and private property which somehow offends them is not a right.

Defacing, wrecking, burning, and robbing public and private property as a response to their feelings of “offendedness” is not a right.

None of these things are a right, nor are any of them even legal.

If we all decided to take physical action against people and things we were offended by, or had a problem with, what would our country look like?  What would we be left with?

Let’s take a look at an “offendedless America!”

In no particular order, we have people who are offended by: 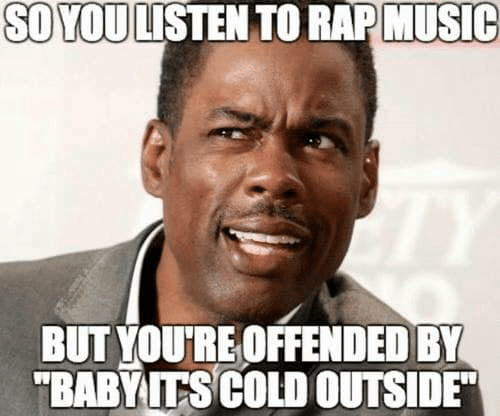 And this list only scratches the surface as to what and who people get offended by. 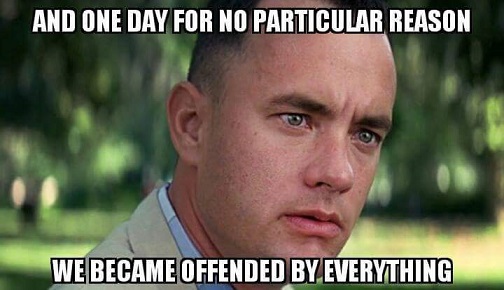 So, what would our country look like if we got rid of everything and everybody people were offended by?

I don’t think there would be hardly anybody left.

America would look just like it did before the Europeans discovered it and settled it.

I have heard humanity described as a virus…, a deadly virus.

Wherever civilization goes, it brings war, death, and confusion with it.

Don’t get me wrong…, I believe civilization is a good thing…, but it is corrupted and ruined far too easily.

We have just been fortunate enough to have lived through a relative high point of civilization in these United States.

But that civilization is most definitely coming under a more concentrated attack as of late. 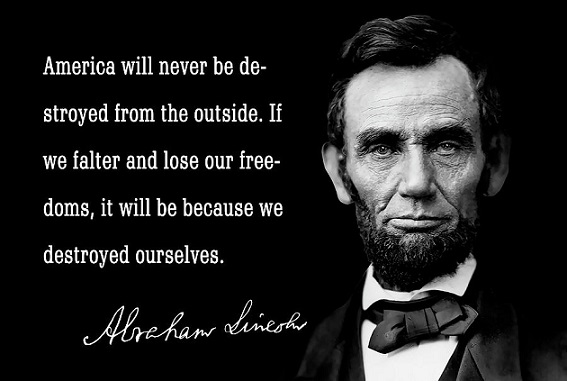 These people who just want to ruin everything.

I do have to say we’re getting better at meeting these liberal freedom wreckers head-on, but we still play way too nice. 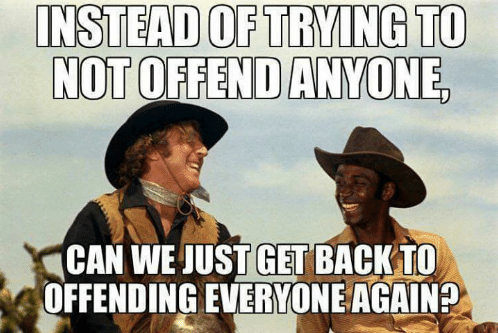