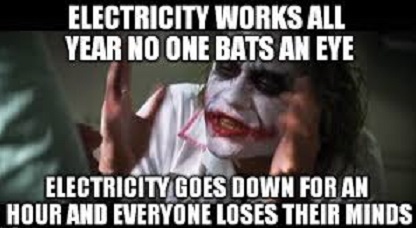 Kyle Mills, for Fox News, reports that, “As a thriller novelist, I expect to be terrified by the scenarios I explore. With bioweapons, terrorist attacks, and loose nukes as my daily companions, it takes a lot to get a rise out of me. But in researching my new book, ‘Total Power,’ I stumbled upon what I now believe to be America’s greatest weakness: Our electrical grid.” 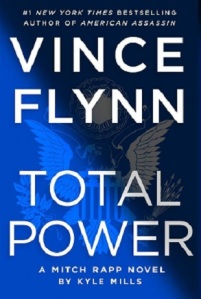 “It’s been called the most complex machine in the world and that’s probably a fair description. Three thousand three hundred utility companies, fifty-five thousand individual substations, and two hundred thousand miles of transmission lines all coordinate to meet the country’s insatiable demand for power. Unfortunately, it’s this scope and complexity that makes us so vulnerable.”

“And this isn’t just a theoretical threat. In 2013, a meticulously planned attack was carried out on a substation near San Jose, California. It caused fifteen million dollars in damage and looked very much like a dry run for something bigger.” 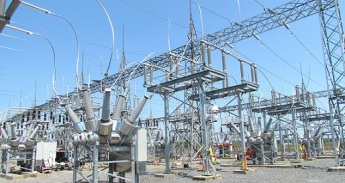 “None of the perpetrators were ever caught and if they are indeed plotting something more ambitious, it could be unimaginably destructive.” 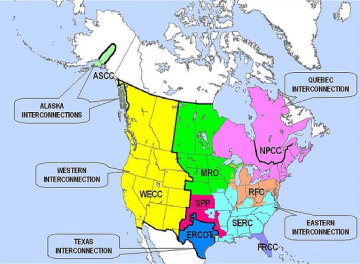 “According to the Federal Energy Regulatory Commission, only nine critical substations would have to be disabled to plunge the entire country into darkness for eighteen months or more. Nine. None of which likely have much more security than the San Jose facility.”

“COVID has given us all a glimpse into the dangers of not being prepared for a crisis. We now have some inkling as to what it would be like to try to survive without the machinery that makes modern society possible.” 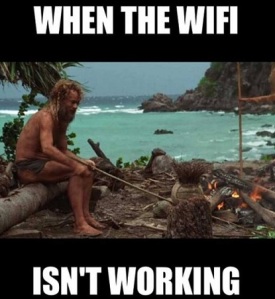 I don’t really think the China virus is even a fair comparison to the prospect of being without electricity for an extended period of time. 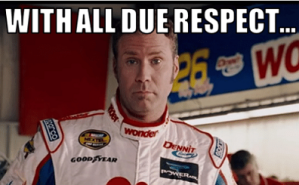 With all due respect to the “pandemic,” we are all so dependent on power these days that most people would just not know what to do or which way to turn if the lights went out. 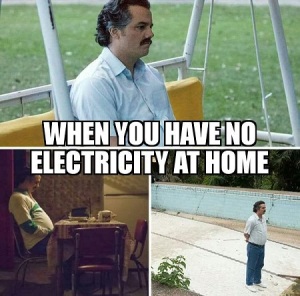 “Even more sobering is the cyberattacks. According to former Energy Secretary Rick Perry, malicious actors probe our systems hundreds of thousands of times a day.”

“One of the most serious incidents occurred in 2017 when Russian hackers penetrated deep enough to actually take control of parts of our grid. Based on testimony given to Congress by the director of the National Security Agency, a number of our enemies likely already have the ability to put the entire country in the dark.”

They, our enemies, must realize, however, that we also have the capability to put their countries in the dark, and much worse.  This is probably the only thing saving us right now.

“This all leads to an obvious question. What would happen if such an attack occurred?”

“Grocery stores would be emptied in a matter of days and, without power, replacement products could be neither manufactured nor transported.”

“Critical medication would no longer be available. There would be no air-conditioning or heat. Those who live in cities would be trapped.”

“Cars full of people trying to escape would clog the streets, permanently blocking them with vehicles that had run out of gas while waiting in endless traffic jams.”

“Then, a couple of weeks in, the systems that bring water to our homes would begin to fail. And while a human can survive for a surprisingly long time without food, we die within days without fluids.”

“This would also lead to a breakdown in basic sanitation, contaminating whatever water sources were still available. Disease would spread and violence would erupt as people became increasingly desperate.”

Have you seen the Mad Max movies?

I guess the only people who would be happy would be the climate change activists…, but that would only be for a short time, until they couldn’t use their phones or their microwaves.

“Normally, we could hunker down and wait for help from FEMA, the National Guard, and maybe even the U.S. military. But in a country-wide shut down, that help would never arrive.”

“All those organizations operate on the principle that they can stage from places that still have power. Hurricane Sandy was a perfect example of this. While devastating to the eastern seaboard, the rest of the country remained online and able to provide assistance.”

“R. James Woolsey Jr., the former director of the CIA, summed it up nicely: ‘If the power went out and stayed out for a year, between two-thirds and ninety percent of the American population would die. That’s more than both world wars and the bubonic plague combined.’”

I would have to concur with that assessment. 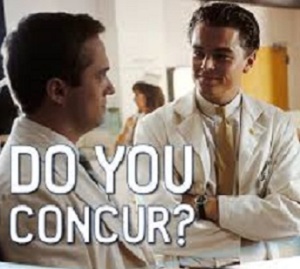 “Can we fix it? Yes. But not without a lot of commitment and money. We have to significantly improve our cybersecurity and create manual overrides in case our enemies find ways around those improvements.”

Obviously, whatever it would take would be worth it.

“We need to provide military bases with their own microgrids independent of the greater power supply.”

“We should incorporate renewables that remain operational when more traditional sources can’t be supplied with fuel or are forced to shut down for safety reasons.”

“We have to stockpile replacement parts that can be quickly distributed and installed.”

“Finally, substantial physical security will be required at the hundred or so substations that are absolutely critical to keeping America’s lights on.”

“The likelihood of one of our enemies mounting a significant military campaign against the American homeland is low. We have the most powerful armed forces in the world and our geographic isolation would be difficult to overcome. A surreptitious attack on our electrical infrastructure, though, is within easy reach.”

“Based on our own government’s risk assessment and the shortages we’ve experienced during the pandemic—insignificant compared to what we would lose in the absence of our power supply—it’s difficult to think of a higher priority than making our grid is secure.”

It’s a good thing for all of us that President Trump has recognized this threat and has taken steps to remedy it.

“Today, President Trump demonstrated bold leadership to protect America’s bulk-power system and ensure the safety and prosperity of all Americans,” said Secretary Brouillette. ‘It is imperative the bulk-power system be secured against exploitation and attacks by foreign threats.  This Executive Order will greatly diminish the ability of foreign adversaries to target our critical electric infrastructure.’”

“Today’s Executive Order prohibits Federal agencies and U.S. persons from acquiring, transferring, or installing BPS equipment in which any foreign country or foreign national has any interest and the transaction poses an unacceptable risk to national security or the security and safety of American citizens. Evolving threats facing our critical infrastructure have only served to highlight the supply chain risks faced by all sectors, including energy, and the need to ensure the availability of secure components from American companies and other trusted sources.”

“Accordingly, under this Executive Order, the Secretary of Energy is authorized to do the following:”

“Establish and publish criteria for recognizing particular equipment and vendors as ‘pre-qualified.’”

“Identify any now-prohibited equipment already in use, allowing the government to develop strategies and work with asset owners to identify, isolate, monitor, and replace this equipment as appropriate.”

“Work closely with the Departments of Commerce, Defense, Homeland Security, Interior; the Director of National Intelligence; and other appropriate Federal agencies to carry out the authorities and responsibilities outlined in the Executive Order.”

“Additionally, a Task Force led by Secretary Brouillette will develop energy infrastructure procurement policies to ensure national security considerations are fully integrated into government energy security and cybersecurity policymaking. The Task Force will consult with the energy industry through the Electricity and Oil and Natural Gas Subsector Coordinating Councils to further its efforts on securing the BPS.”

Hopefully the powers that be will get past the talking and planning phases sooner than later and start implementing their safeguards before it is too late.

I’ll keep you posted on any progress that our government makes in insuring our power grid stays viable and secure.