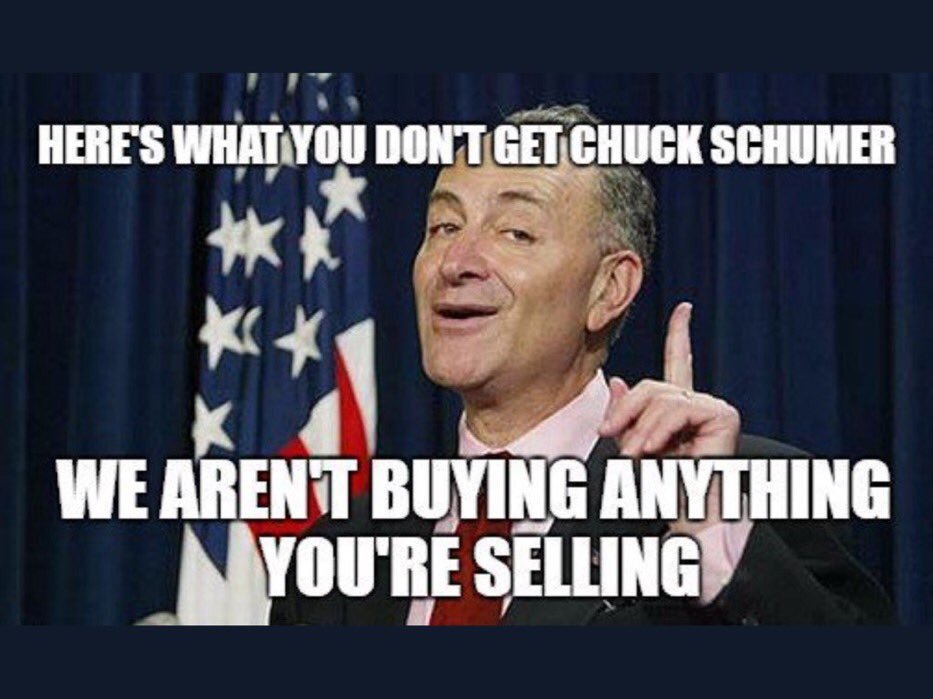 The ink on the tax reform bill wasn’t even dry yet!  President Trump hadn’t even signed the bill yet!  And it hasn’t even been 24 hours since the bill was passed!  Yet already, the American people were forced to confront the evil republican tax cuts!  Help us Nancy!  Help us Chuck!  Help us CNN!

Within hours of the tax reform bill being passed, so much money was being thrown at American workers that we were afraid of sustaining multiple paper cuts!

Let’s take a quick look at those companies responsible for this outrage!

AT&T pledged to give $1,000 bonuses to over 200,000 union workers and low level managers. AT&T’s CEO also pledged to invest over $1 billion in infrastructure and capital investments.  They won’t get away with this if Nancy and Chuck have anything else to say about it!

Comcast also pledged to give $1,000 bonuses to over 100,000 workers while pledging to invest over $50 billion in infrastructure improvements! Save us Oprah Winfrey! Save us Tom Cruise!  What are we to do?!!!!!

Fifth Third Bank then added insult to injury! Not only are they going to hand out $1,000 bonuses to their employees, they are going to raise their minimum hourly wage to $15.00!  Honestly, how much do these evil corporations think the American people can stand?

Wells Fargo Bank then followed suit by also pledging minimum wage increases, and Boeing said it would invest over $300 million in its workforce through various incentives.

I think what we all need right now is a good lecturing from former President Obama, telling us arrogantly what is really good for us and how we should view the whole situation from the proper liberal and anti-American perspective, since we’re not smart enough to understand what’s really going on here. NOT!

According to a “Market Insider” report on CNBC.com:

“This is just the start of companies handing out bonuses, raising wages and increasing spending.”

And that we should, “Expect a stampede of companies handing out bonuses, raising pay, spending on capital projects and giving to charities, with the windfall from the newly passed corporate tax cuts.”

Senator Charles (Mr. Grinch) Schumer (D-NY) criticized the AT&T announcement, and said the company paid a low tax rate over the last decade. “They have 80,000 fewer employees today than they had then,” he said.

Thanks Chuck. That was special.  This one’s for you…

You’re a mean one, Mr. Grinch

You really are a heel

You’re as cuddly as a cactus, you’re as charming as an eel, Mr. Grinch

You’re a bad banana with a greasy black peel!

Your heart’s an empty hole

Your brain is full of spiders, you have garlic in your soul, Mr. Grinch

I wouldn’t touch you with a thirty-nine-and-a-half foot pole!

You’re a foul one, Mr. Grinch

You have termites in your smile

You have all the tender sweetness of a seasick crocodile, Mr. Grinch

Given a choice between the two of you I’d take the seasick crocodile!

You’re a vile one, Mr. Grinch

Your heart is full of unwashed socks, your soul is full of gunk, Mr. Grinch

The three words that best describe you are as follows, and I quote