Liberal talk show hosts, liberal pundits, and the biased mainstream media, will all be left dumbfounded, scratching their heads, looking for answers, and yes, maybe even crying, as it becomes apparent that the Republicans will retain control of the House of Representatives and the Senate!

The Republicans may even pick-up enough seats in the Senate to gain the coveted 60, filibuster-proof, threshold.  It will be close.

Thirty-four senators are up for re-election in 2018; 24 Democrats, 2 Independents who caucus with Democrats (Don’t they always? Who are they trying to kid with this “independent” stuff anyways?), and 8 Republicans.

Only about a dozen of these races are expected to actually be competitive.

All 435 congressional seats in the House of Representatives are up for re-election. Currently the Republicans control The House 238-193, and they have held a majority since January 2011.

The biased mainstream political “experts” are currently citing their perceived weakness of President Trump in approval polls as a driving factor for potential Democrat gains.

We all know about their polling and how it reflects reality, don’t we?  It doesn’t. 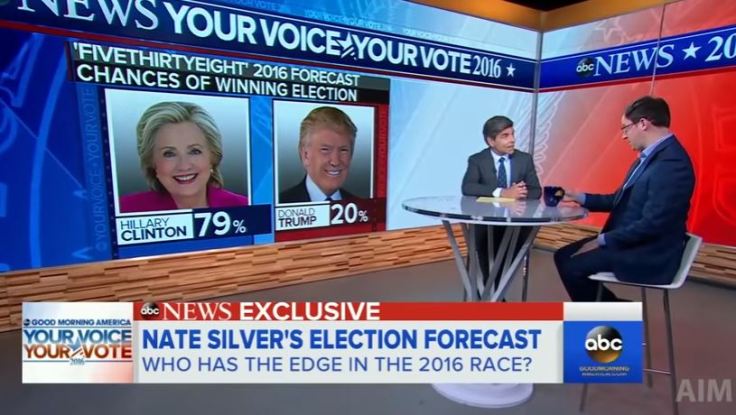 One thought on “The 2018 mid-term elections will be a replay of the 2016 Presidential election. Yes folks, you heard it here FIRST!”