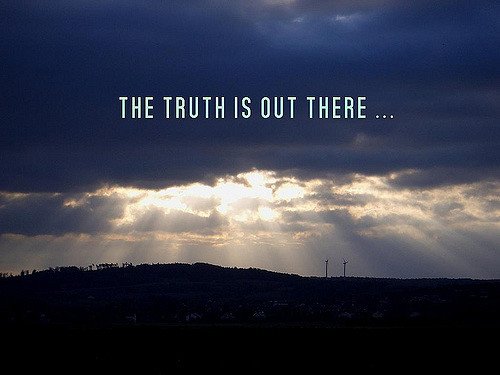 This Pentagon report now corroborates prior accounts by US naval pilots and other US naval personnel.

The leaked report, which was obtained by Las Vegas’ TV station, KLAS, tells how the USS Princeton, a Ticonderoga-class guided missile cruiser, had multiple radar contacts with what it called an Anomalous Aerial Vehicle (AAV). The report refers to this AAV as “supersonic,” and as a “Tic Tac shaped UFO.”  The report goes on to say that, “…the object ‘stalked’ a U.S. aircraft carrier, in November of 2004, for days before vanishing into thin air.”

The object, which could reportedly hover in midair and make itself invisible, toyed with U.S. Navy fighter pilots during a training exercise over the Pacific Ocean.

The USS Princeton’s radar caught the object hovering at 60,000 feet before nosediving to the ocean surface in a matter of seconds. It then sped off so rapidly that crew members thought it was a ballistic missile.

It appeared again two days later, and a pair of F-18 jets were scrambled to intercept it, but pilots reported that the object had turned itself invisible. Although invisible, it could still be detected as it was producing a circular disturbance in the water “about 50 to 100 meters (approximately 100 yards) in diameter.”

The craft was described as “solid white, smooth, with no edges… uniformly colored with no nacelles (tanks), pylons or wings,” and it looked like “an elongated egg or Tic Tac,” according to one of the pilots.

Days later, a second jet spotted the same disturbance, and this time saw the UFO hovering above it “like a Harrier (a vertical take-off jet).”

The truth is out there.

Portions of this article were taken from an article by Jacob Dirbhuber, which originally appeared in “The Sun.”

One thought on “A leaked Pentagon report admits a US aircraft carrier was harassed for days by a UFO!”