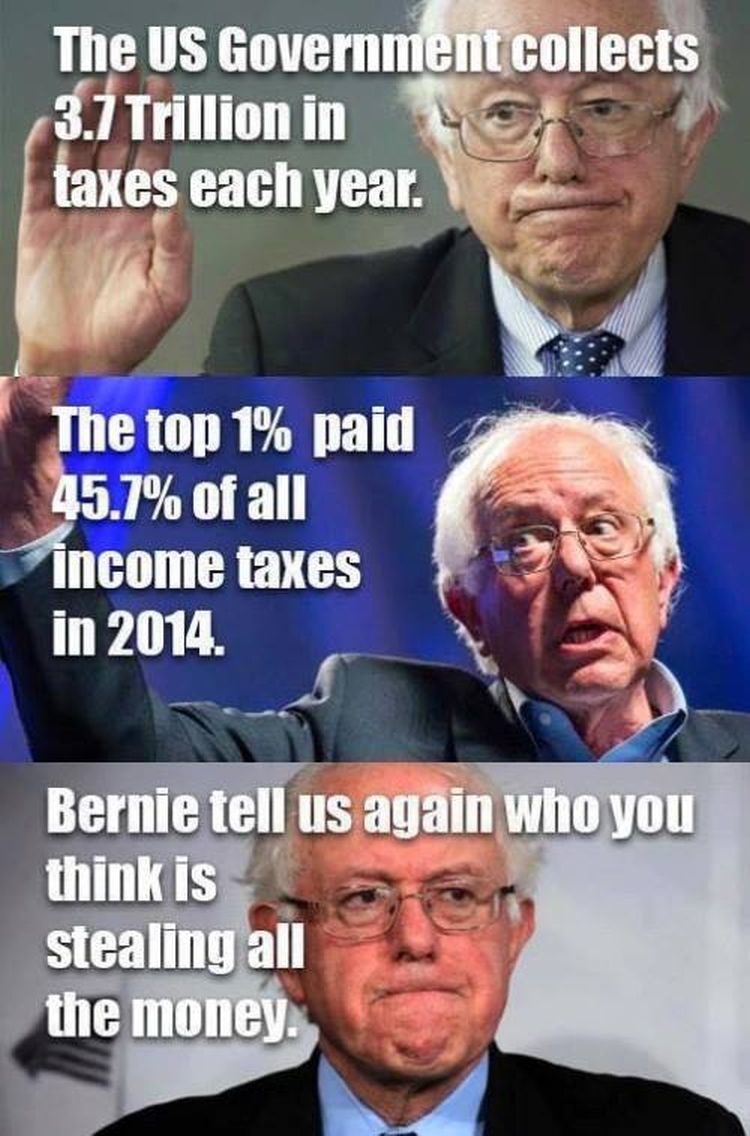 Americans will fork over nearly 30% of what they earn to federal, state and local governments to pay their income taxes (That’s 1 out of every 3 dollars!), but that is only a small part of the story.

As you will see below, there are dozens of other taxes that average Americans have to pay every year.  Of course not everyone pays all of these taxes, but without a doubt we are all being taxed by more than a few of them.  It is like death by a thousand paper cuts.  Our politicians have become extremely creative in finding ways to extract money from all of us, and most Americans don’t even realize what is being done to them.  By the time it is all said and done, a significant portion of the population ends up paying more than half of what they earn back to the government!  The following is a list (in alphabetical order) of just some of these taxes we pay every day, IN ADDITION TO our federal, state and local taxes!…

#12 Flush Taxes (yes, this actually exists in some areas)

#28 ObamaCare Individual Mandate Excise Tax (if you don’t buy “qualifying” health insurance under Obamacare you will have to pay an additional tax) (NOTE: THIS WAS JUST RECENTLY REPEALED BY PRESIDENT TRUMP AND THE REPUBLICANS UNDER THE LATEST TAX CUT BILL!!!!!!!!!!)

#29 Obamacare Surtax On Investment Income (A new 3.8% surtax on investment income.  ObamaCare: The gift that just keeps on giving!  Did I already say that?)

#45 Tanning Taxes (A new Obamacare tax on tanning services.  So you’re telling me the darker I get the more I have to pay?  That’s sounds kind of racist, doesn’t it!)

#52 Alternative Minimum Tax (The alternative minimum tax (AMT) is a supplemental income tax imposed by the United States federal government required in addition to baseline income tax for certain individuals, corporations, estates, and trusts that have exemptions or special circumstances allowing for lower payments of standard income tax. AMT is imposed at a nearly flat rate on an adjusted amount of taxable income above a certain threshold (also known as exemption). This exemption is substantially higher than the exemption from regular income tax.  Regular taxable income is adjusted for certain items computed differently for AMT, such as depreciation and medical expenses. No deduction is allowed for state taxes or miscellaneous itemized deductions in computing AMT income. Taxpayers with incomes above the exemption whose regular Federal income tax is below the amount of AMT must pay the higher AMT amount.  You got that?  Me neither.  So don’t feel bad!)

#55 Tolls (another form of taxation)

Yet despite all of this taxation, our local governments, our state governments and our federal government are all absolutely drowning in debt!  How can they not be getting enough money from us!

When the federal income tax was originally introduced in 1913, most Americans were taxed at a rate of only 1 percent (1 penny for every dollar earned).  That means from 1776-1912, or the first 136 years of our country’s existence, there was no federal income tax.  Interesting.  How did our country survive?  Maybe we should take a look back and see how they did it!

Anyway, since 1913, tax rates have gone much higher and the tax code has expanded in size and complexity.  For example:

The U.S. tax code regulations were 3.8 million words long, although President Trump and the republicans have worked to simplify the tax regulations.

Seventy-five years ago, the instructions for Form 1040 were two pages long.  Today, they are 189 pages long.

According to the National Taxpayers Union, the IRS currently has 1,999 different publications, forms, and instruction sheets that you can download from the IRS website.

Our tax system has become so complicated that it is almost impossible to file your taxes correctly.  For example, back in 1998 Money Magazine had 46 different tax professionals complete a tax return for a hypothetical household.  All 46 of them came up with a different result!

In 2009, PC World had five of the most popular tax preparation software websites prepare a tax return for a hypothetical household.  All five of them came up with a different result!

Here are some more “fun” tax facts!… (And I use the term “fun” very loosely!)

Regarding Gas Taxes, did you know that for each gallon of gas sold in the United States:

The federal government gets 18.4 cents?

Our state governments get anywhere from between 12.25 and 58.20 cents per gallon?

Pennsylvania’s gas tax is the highest at 58.20 cents per gallon!

Just think about all of the gallons of gas sold in the United States every day!  That adds up to a lot of money!

Regarding Our National debt:

Our federal (national) government spends more than it takes in every year.  If you spent money like the federal government does, you’d be in jail!!

So what does that mean?  It means if a baby is born tomorrow, that child will owe over $60,000 to the government the moment it’s born!  Happy birthday!

If every man, woman and child in the country paid $60,000 to the government tomorrow, our country would be out of debt.

If you go to the website usdebtclock.org, you can see the running up-to-date national debt, and I do mean running!

How fast is our national debt growing?  You’d be amazed.

The national debt goes up by:

It gets better.  That’s only our national government.  Now should we discuss how much each state government is in debt?

How about city governments?

Financially speaking, the worst run cities in the country are:

Detroit – (has already filed for bankruptcy)

Well, you get the idea.  Our country doesn’t operate within its means, none of our states live within their means, and it’s hard to find a city that does either.

Additionally, did you know…:

Only about 53% of us actually end up paying any income tax!?

Forty million tax filers pay no income taxes, and many get quite generous refunds on top of it?  (This is commonly known as the “redistribution of wealth.”)

So what does it all mean?  It means the politicians we elect are not doing the jobs we elected them to do!  They are failing miserably, and so are we for not holding them accountable!  The only job most of them are good at is getting re-elected, which means promising everything and appeasing people who want something for nothing.

The tired old mantra of our liberal friends, is always to “tax big business,” and to “tax the rich corporations!”  These “catch phrases” all sound enticing and easy, but the problem is they don’t work.  They’re disingenuous, and either the people calling for these actions are intentionally trying to deceive the people, or they are just intellectually challenged.  The truth is that when you raise taxes on “big business,” “big business” just turns around and passes the cost onto us. “Big business” never loses.  We are the ones who end up losing…, like usual.

There doesn’t seem to be any relief in sight, but electing Donald Trump was definitely a big step in the right direction.