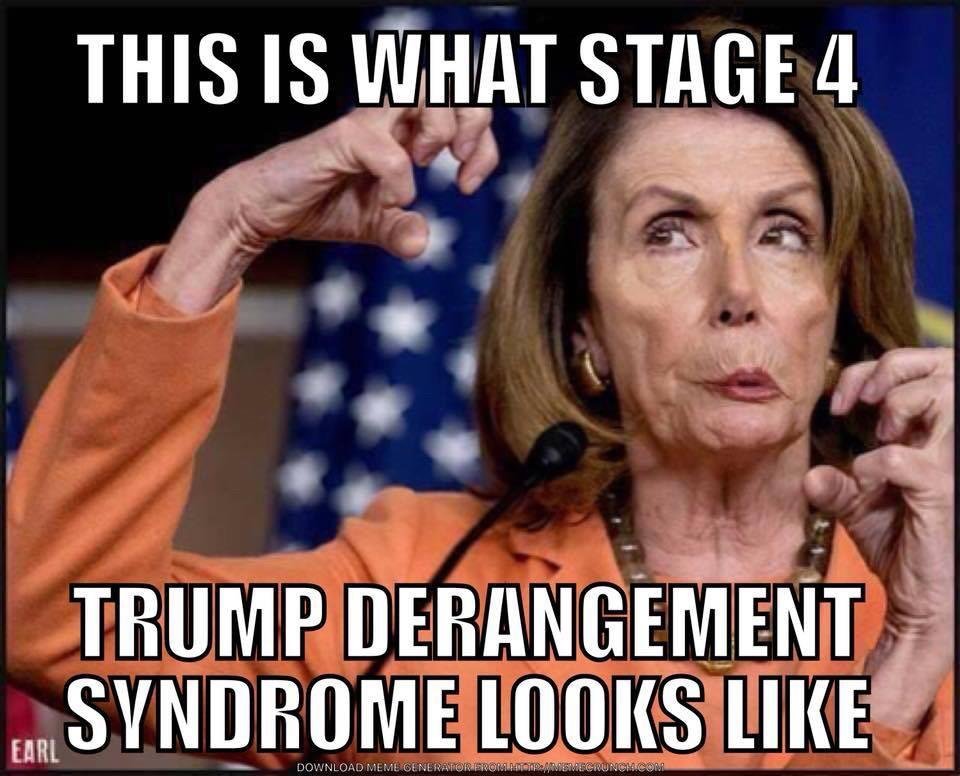 I’ve been hearing an awful lot about people claiming to suffer from Trump Derangement Syndrome.  This would be “a disturbance of normal body functioning, attributable to President Trump.”

Some people refer to Trump Derangement Syndrome (TDS) as Trump Unacceptance & Resistance Disorder, or TURD.  Those afflicted are lovingly referred to as TURDs.  Do you personally know any TURDs?

And of course, there are varying levels and stages to all of these syndromes.

All of these syndromes/disorders are psychosomatic in nature, meaning “a physical illness or another condition caused or aggravated by a mental factor such as internal conflict or stress.”

The major difference between all of these maladies is that Biased Mainstream Media Derangement Disorder is intentionally inflicted on those that are exposed to it.

We have discovered several cures for these syndromes, however!

There have been reported cases of people being cured of Trump Derangement Syndrome as well.  These cases usually follow the graduation from college and getting a job, or a significant life event that snaps an individual back into reality!

Another cure is on schedule to be tested in 2020.  Its medical name is “Gotawae,” which is derived from President Obama’s advice to republicans to “Go Out There And Win An Election.”  It worked for republicans, so it is assumed that this would work for democrats as well.

By the way, is Trump Derangement Syndrome covered under ObamaCare?