Over 110 confederate statues have been torn down in the last three years because they were deemed to be racist and racially offensive.

Well, there are many other ways we can be offended, of which we are painfully reminded of daily, besides racially offended.

Let’s take a look at some of the other offensive statues and monuments around our country that really should go!

The Gateway Arch in St. Louis, Missouri.  It is the tallest arch in the world, and the tallest man-made monument in all of the Western Hemisphere.  It was intended as a monument of the westward expansion of the United States.  So we’re celebrating the white man’s expansion of the western half of the country, where we “stole” more land from Native American tribes there, as well as land claimed from Mexico?  TEAR IT DOWN!

The Statue of Liberty in New York (actually on what is now known as Liberty Island).  We have all heard the statue was given to the people of America by the people of France in a gesture of goodwill and thanks.  That is not true.  In fact, it was a French statue maker, Frédéric Bartholdi, who had the vision to build a massive lighthouse in the shape of a woman.  He received no funding from the French government, and in the end it was Joseph Pulitzer, the American newspaper magnate, who helped him finish the job by printing the names of every American who donated even a penny to the cause.  So in effect, Americans paid for The Statue of Liberty.  It wasn’t a gift.  It exists on false pretenses, and is actually a symbol to our worldly neighbors of all of their people who chose to come to the United States as opposed to staying in their own homeland for one reason or another.  TEAR IT DOWN!

The Alice in Wonderland statue, located in Central Park, New York City, is an obvious example of a racially non-inclusive fantasy world.  “Alice in Wonderland” is a story that does not include and racial minorities, thus disenfranchising millions of racially diverse Americans.  TEAR IT DOWN!

Any of the many statues of Dr. Martin Luther King Jr. that you can find all around our country.  Although Dr. King checks all of the boxes on the “racist” front, he was vocally against gay marriage.  I’m sorry Dr. King, but your anti-gay rhetoric just cannot be tolerated.  The LGBTQ community will not be dissed like that.  TEAR HIM DOWN!

We’ve got a statute of Former President Bill Clinton in Rapid City, South Dakota.  Why this is I don’t know.  I’m only surprised, however, that the #METOO movement hasn’t taken it down already.  They must be torn between their indignation and the actual effort it would take to get rid of it.  TEAR HIM DOWN!

In general, there are many more statues that should definitely be removed.

Any statues that include horses, of course, are offensive to those who feel we have unduly enslaved these poor creatures in our servitude.  TEAR THEM DOWN!

Any statues with weapons.  We wouldn’t want to subconsciously promote the use of weapons would we?  TEAR THEM DOWN!

Any military statues.  We certainly don’t want to promote the killing of any people for any reason, even if it was to save the free world, or our freedoms as Americans.  TEAR THEM DOWN!

Any statues that are religious in nature.  Just because we don’t want to seem like we are promoting one religion over another.  Unless the statues are Muslim or Satanic in nature, TEAR THEM DOWN!

Well, that should just about take care of most of the statues in our country.

Wait.  There is this statue of Vladimir Lenin in Seattle, Washington.  I guess that one can stay too. 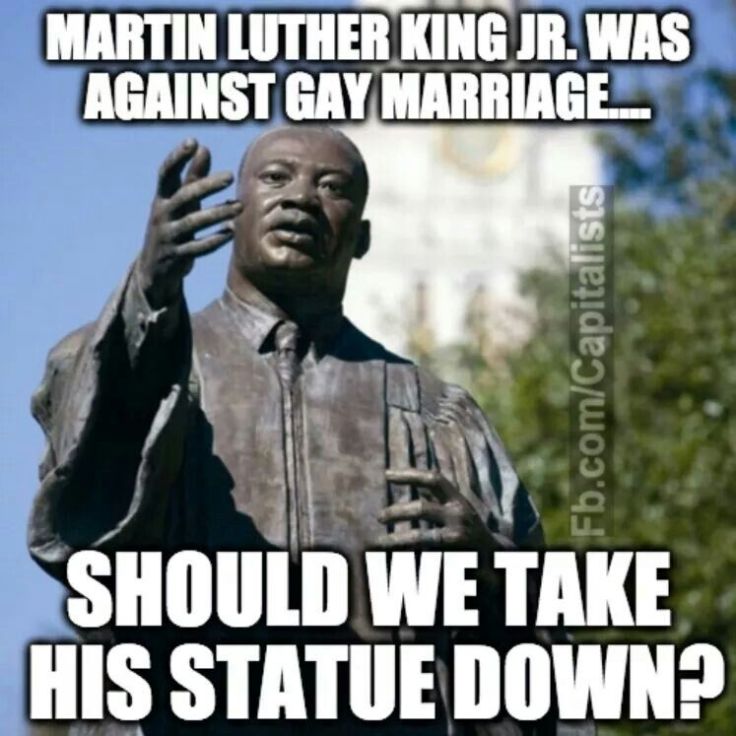 One thought on “Eenie, meanie, miney, mo, all these statues gotta’ go!”