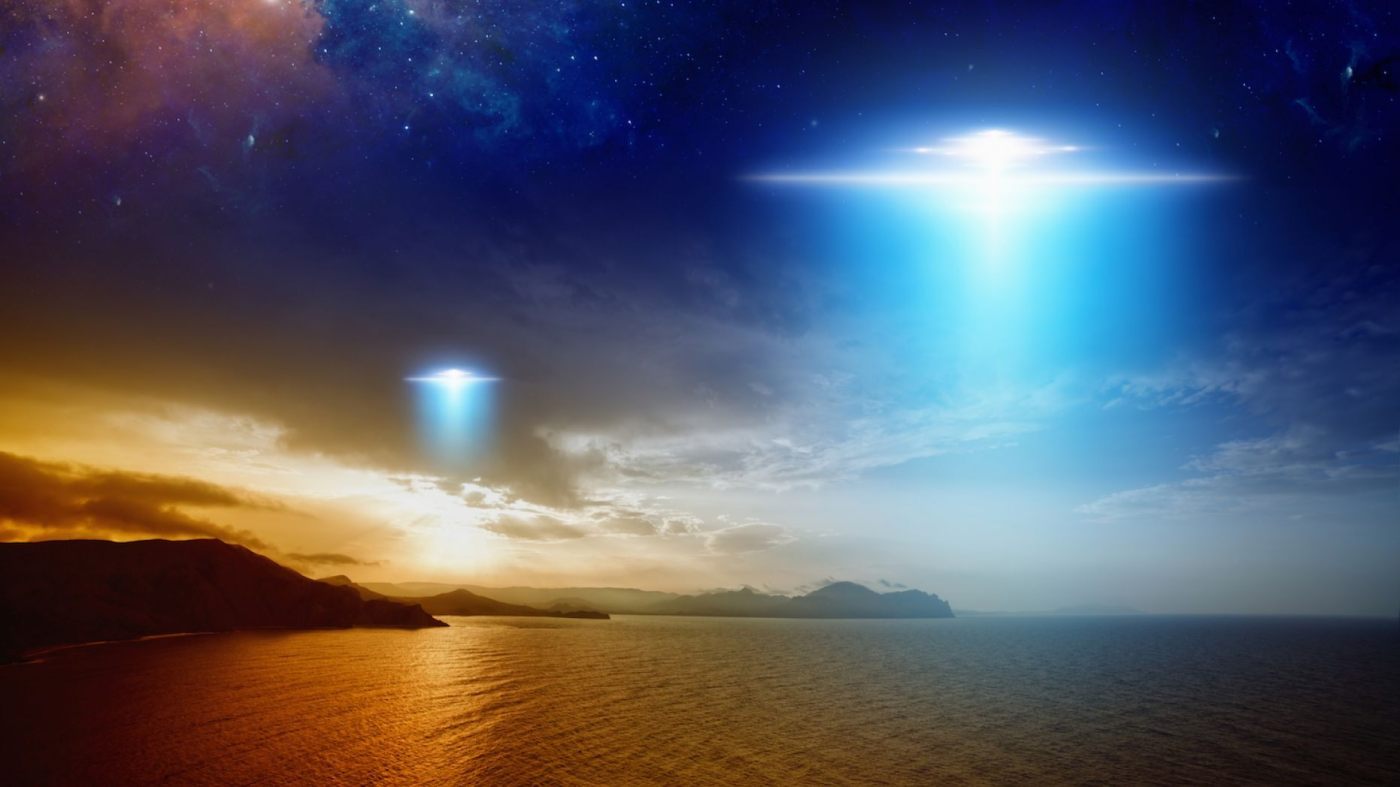 I must admit that I have an interest and a curiosity in the subject of UFOs.

On one hand my interest and curiosity lies with the possibility that we are being visited by extraterrestrials, and on the other hand we have the U.S. government seemingly trying to cover up this possible UFO activity, which peeks my interest as well. 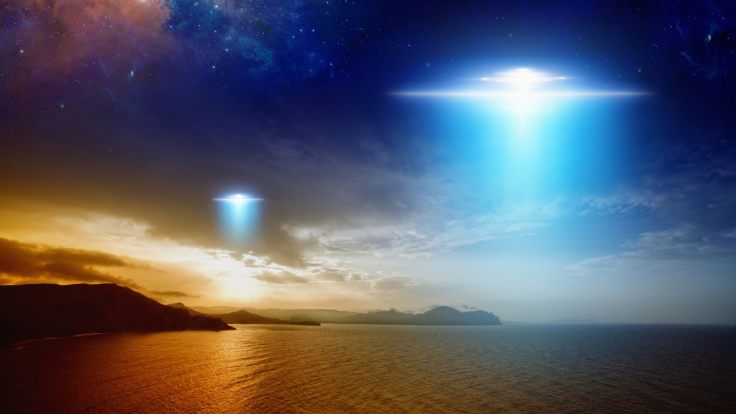 Taking the “laws” of nature and physics into consideration, it is extremely likely that there are other intelligent life forms out there in the universe, but it is also extremely unlikely they’ve been able to visit us.

The closest star system to Earth is Alpha Centauri, which is 4.22 million light years away; meaning if we could travel at the speed of light (which we can’t) it would take us 4.22 million years to get there.

And that’s the closest star!

See what I mean when I say “it is also extremely unlikely they’ve been able to visit us.”

But…, we make those assumptions based only on knowing what we know.  We don’t know what we don’t know yet!  Science learns more every day, and Man’s limitations are changed every day as well.  So who knows?

But that begs the question, if nothing is happening regarding UFOs, why the need to cover anything up? 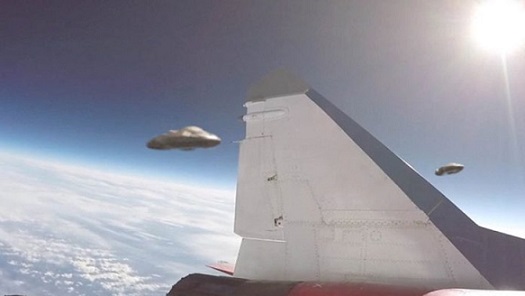 If nothing is happening regarding UFOs, why the need to draft new guidelines to report these “encounters?”

According to Christopher Carbone for Fox News, this is exactly what the U.S. Nay is currently doing.  “The U.S. Navy is drafting new guidelines for pilots and other employees to report encounters with ‘unidentified aircraft.’” 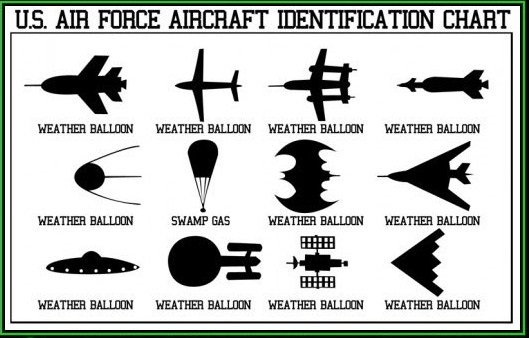 “The new effort comes in response to more sightings of unknown, advanced aircraft flying into or near Navy strike groups or other sensitive military facilities and formations, according to the Navy.”

‘“There have been a number of reports of unauthorized and/or unidentified aircraft entering various military-controlled ranges and designated air space in recent years,’ the Navy said in a statement to Politico, which first reported the move.” 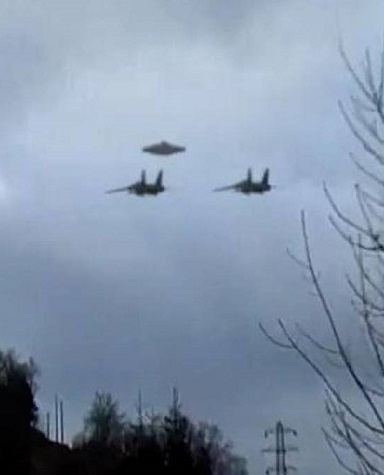 “For safety and security concerns, the Navy and the [U.S. Air Force] take these reports very seriously and investigates each and every report.”

“The initiative comes amid increasing interest from lawmakers and the public following the release of classified files from the Defense Intelligence Agency which revealed the funding of projects that investigated UFOs, wormholes, alternate dimensions and other obscure topics…”

“That research, first reported by The New York Times in 2017, was funded by the Department of Defense under its Advanced Aerospace Threat Identification Program (AATIP) and reportedly spent $25 million conducting studies and trying to evaluate multiple unexplained events.”

“Chris Mellon, a former Pentagon intelligence official and ex-staffer on the Senate Intelligence Committee, told Politico that establishing a more structured, official means of reporting what the military now calls ‘unexplained aerial phenomena’ (UAP), rather than ‘unidentified flying objects,’ would be a ‘sea change’ (a profound or notable transformation).”

Christopher Wilson of Yahoo News adds that, “The Navy has updated its guidelines for pilots to report unidentified flying objects, the New York Times reported, following a series of mysterious sightings off the East Coast.”

“The Navy pilots [involved with these sightings] will be part of a new History Channel series, ‘Unidentified: Inside America’s UFO Investigation.’”

“The newspaper says pilots based on the aircraft carrier Theodore Roosevelt saw the objects — some of which they described as spinning like tops and reaching 30,000 feet — during the summer of 2014 through March 2015 in training exercises off the Atlantic coast from Virginia to Florida.  In 2014, an F/A-18 Super Hornet pilot reported nearly colliding with one [a UFO]. Two pilots were quoted by name in the story. They said they began to see the objects after receiving upgraded radar systems.”

‘“People have seen strange stuff in military aircraft for decades,’ Lt. Ryan Graves said. ‘We’re doing this very complex mission, to go from 30,000 feet, diving down.  It would be a pretty big deal to have something up there.’”

There have been other such reports over the years.

The truth is out there my friends.

The truth is out there. 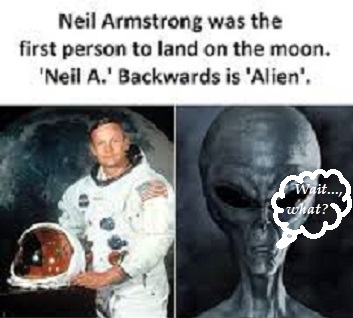 One thought on “UFOs are back in the headlines!”