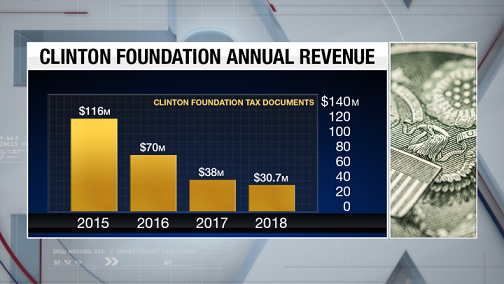 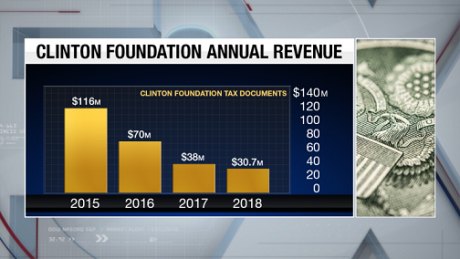 Hmmm…, I wonder why the sudden and significant drop in revenue since 2016?

Could it be because after 2016 Mrs. Clinton could not deliver on any reciprocal governmental favors! 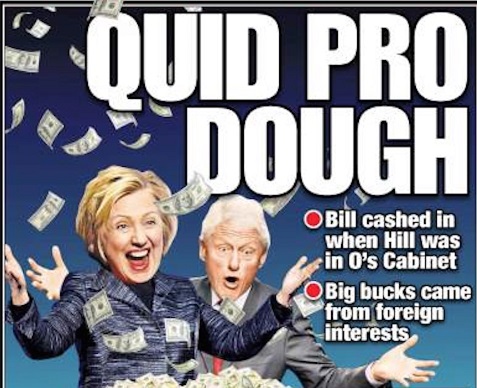 You know, the democrats, especially the Clintons, are all about the quid pro quo, even though they are the first to see and cry about “quid pro quo ghosts” everywhere else.  This is seemingly done to throw others off of their own track, or at least to give the fake news media something else to concentrate on.

What kind of losses?

How is a “foundation” paying out more than it has?

There must be some kind of tax advantage to the Clintons with this scenario!

“Foundation director Bruce Lindsey [he really doesn’t “do” anything] saw his reportable compensation stay about the same in 2018 as it was the year prior, when he was paid just over $362,000.”

Wow!  That’s a nice salary there, Bruce!  But you are, after all, a good old boy, Clinton butt kisser and defender, who goes all the way back to the Arkansas days…, the Whitewater investigations, as well as Billy’s sexual exploits in the oval office.

I can imagine they owe you a little payback, as well as some on-going hush money!

“Clinton Foundation spokesman Brian Cookstra pushed back against media reports implying that the foundation is struggling.”

‘“These reports are not accurate. Our entire 990 [Form 990 (officially, the ‘Return of Organization Exempt From Income Tax’) is a United States Internal Revenue Service form that provides the public with financial information about a nonprofit organization. It is often the only source of such information. It is also used by government agencies to prevent organizations from abusing their tax-exempt status.] shows our work was fully funded by donations, grants, savings from prior years, and interest from our endowment,’ Cookstra told FOX Business. ‘In the last year, the Clinton Foundation’s programs have grown to help more people, and we are committed to operating programs that are effective, efficient, and sustainable.’”

Apparently this form is pretty complicated!  These business reporters can’t even properly discern their meaning according to Mr. Cookstra.

“Former President Bill Clinton started the foundation after leaving office. It operates in the U.S. and abroad and tackles problems including climate change and HIV/AIDS.”

“Problems including climate change and HIV/AIDS?” 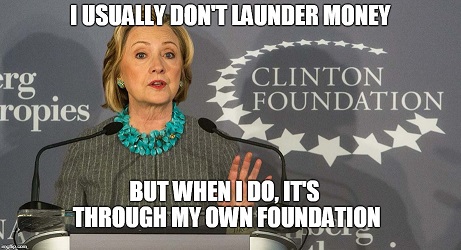 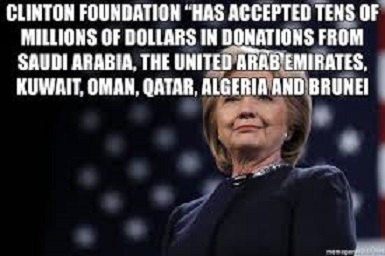 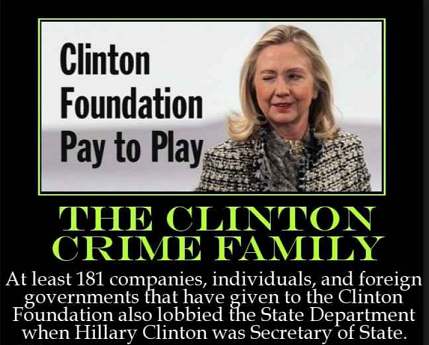 BELIEVE ME…, the climate change and HIV/AIDS parts get .000001% of the foundation’s money…, if that much! 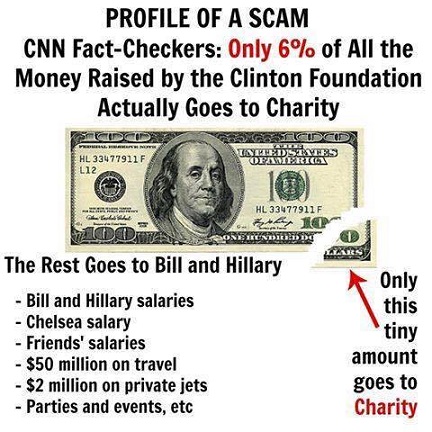 Ask the people of Haiti about all of the Clinton Foundation money they were supposedly going to get compared to the peanuts they actually got. 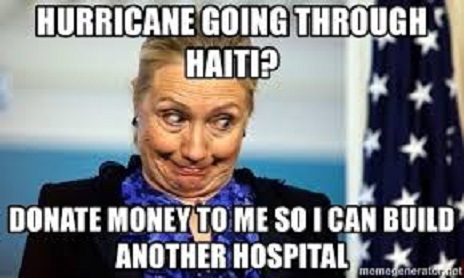 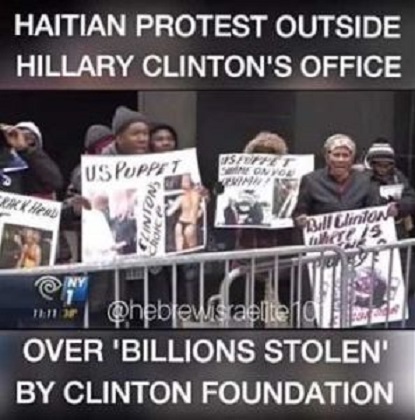 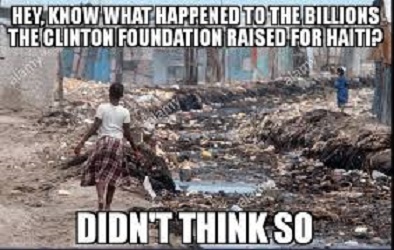 But, of course, no one in the “biased, liberal propaganda, fake news media” is going to peek into that can of worms. 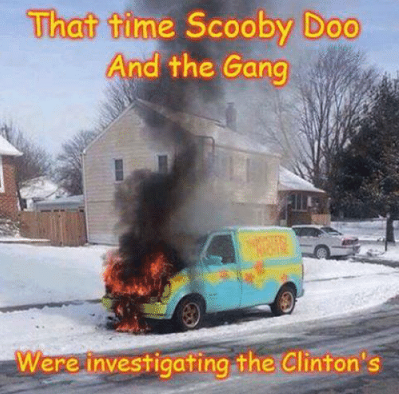 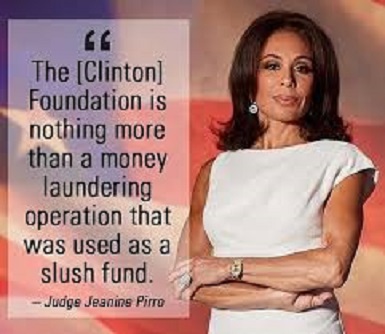