Matt London of Fox News reported, “On ‘Fox Nation,’ well-known dog lover Dana Perino revealed the comforting conversation that she had with the late columnist and beloved Fox News contributor Charles Krauthammer after her dog died in 2012.”

‘“When my dog Henry passed away, your dad happened to be up here in New York,’ Perino said to Daniel Krauthammer, son of Charles Krauthammer, on her ‘Fox Nation’ show ‘Dana Perino’s Book Club.’”

‘“I saw him and I told him or he had heard about it and he said,’ “We ask ourselves, why do we do this to ourselves?  Because, you know, they’re not going to live as long.” ‘And he said,’ “Because dogs make us better people.” ‘Yeah, I’ll never forget that,’ she said.”

“Daniel Krauthammer appeared on ‘Dana Perino’s Book Club’ to discuss the paperback edition of his father’s book ‘The Point of It All: A Lifetime of Great Loves and Endeavors,’ which is a collection of columns, speeches, and essays.”

‘“I remember one column, I think this was from the first book, “Things that Matter,” didn’t you convince him to get a dog?’ asked Perino.”

‘“Yes,’ laughed Krauthammer. ‘He was never a dog person growing up because his parents were immigrants. And, you know, they had to escape Nazis. So you don’t want to have to drag a dog around, too,’ he continued.”

“Krauthammer said that he and his mother finally ‘convinced him and converted him to be a dog lover.’”

“Eventually, the Krauthammer family added a border collie and then a black lab to the household.”

From one of my books, “Visitant,” published in 2017, “Other than people, dogs are very special to God.  Dogs embody complete, unconditional love, faithfulness, and service.”

“If there are no dogs in Heaven, then when I die I want to go where they went.” – Will Rogers 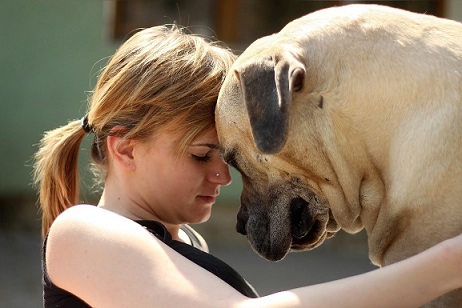 “People that mistreat God’s dogs on earth, or any animals for that matter, are very, very disappointing in God’s eyes.” – G.R. Erickson, also from “Visitant,” published in 2017. 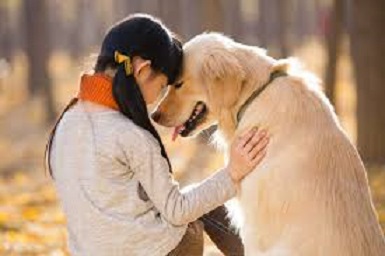 “Such short little lives our pets have to spend with us, and they spend most of it waiting for us to come home each day.” – John Grogan (Author, Marley & Me)

“Women and cats will do as they please, and men and dogs should relax and get used to the idea.” – Robert A. Heinlein (author, Starship Troopers)

“Dogs are our link to paradise. They don’t know evil or jealousy or discontent. To sit with a dog on a hillside on a glorious afternoon is to be back in Eden, where doing nothing was not boring — it was peace.” – Milan Kundera (Author, The Unbearable Lightness of Being) 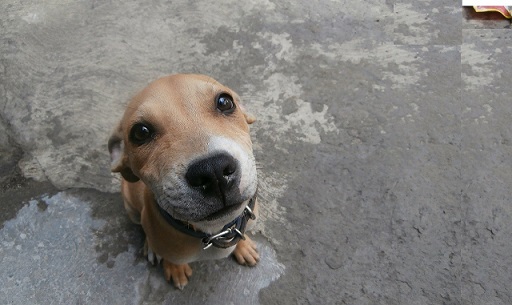 “The greatest fear dogs know is the fear that you will not come back when you go out the door without them.” – Stanley Coren (psychologist and author, The Intelligence of Dogs)

“Once you have had a wonderful dog, a life without one, is a life diminished.” – Dean Koontz (author, Whispers)

“I think dogs are the most amazing creatures; they give unconditional love. For me, they are the role model for being alive.” – Gilda Radner (comedian) 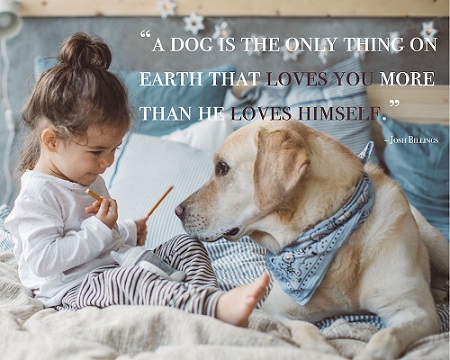 Our two rescued dogs, Ellie and Scooby. These pictures are from on the way home from the shelter.  They look happy to me!

In loving memory of Rocky and Marley. 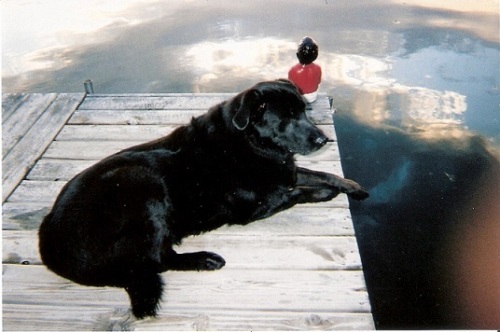 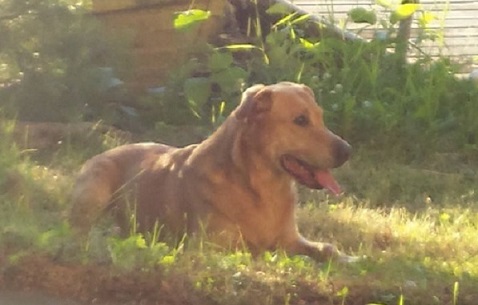