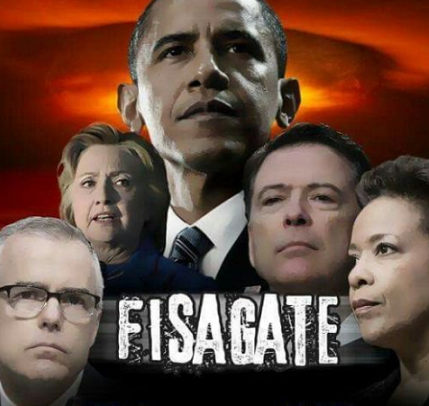 I don’t know if they’ll ever recover!

“In a rare public order Tuesday, the chief judge [Who is the Chief FISA Judge by the way…, and why are these people never identified? I’ll identify these individuals a little later in the article.] of the Foreign Intelligence Surveillance Court [FISA court] strongly criticized the FBI over its surveillance-application process, giving the bureau until Jan. 10 to come up with solutions, in the wake of findings from Justice Department Inspector General Michael E. Horowitz.”

Do they shake a finger at you while criticizing you?

Do they raise their voices while criticizing you?

Ya…, when I get a speeding ticket or I accidentally blow through a stop sign, that’s what the judge usually asks me…, “What solutions are you going to come up with to make sure this doesn’t happen again?”

“What is the future of the FBI following the revealing IG report on FISA applications?”

What is the future of the FISA Court for that matter?

And why has it taken so long for the FISA Court to address this whole matter of the FBI breaking the law (on numerous occasions) regarding the FISA process?

Especially considering that Congressman Devin Nunes sent two official letters to the FISA COURT, beginning over a year ago, alerting them to these exact circumstances! 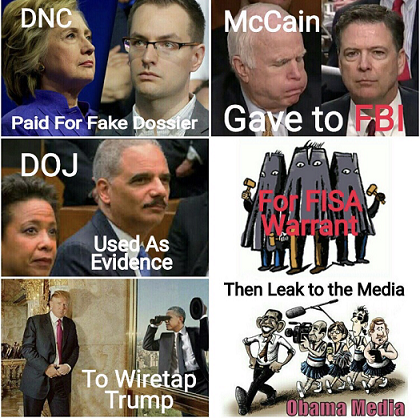 It would be my contention that the FISA Court cannot be that blind or that stupid…, which means they must have been a willing part of the deep state’s coup attempt!

And the reason they’ve now, finally, decided to open their mouths is because they were literally forced to, based on the evidence we now have.

So who are these FISA Court pillars of justice?: 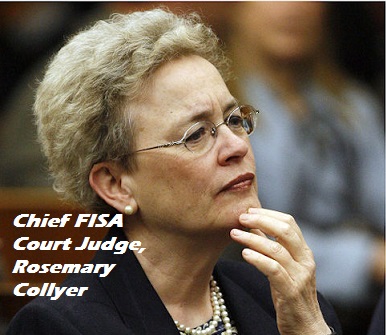 Judges Collyer, Boasberg and Contreras, are the ones who I especially would like to hear from.

Perhaps John Durham, the Justice Department’s “investigator of the investigators” will eventually hold these co-conspirators’ feet to the fire.

Only if there is any justice left in our world.