In a stunning political move, former President Barack Obama has gone out on a limb and endorsed his own former Vice President, Joe Biden.

Now that Biden is the only democrat candidate for president left standing, Obama’s endorsement is particularly meaningless and disingenuous.

Obama coming out and endorsing Creepy Joe at this point is like Barack coming out now and saying the Kansas City Chiefs were his favorites in the Super Bowl.

The Los Angeles Times, of course, chose to spin this revelation a little differently.

Janet Hook of The Los Angeles Times writes, “In a boost to Biden, Obama endorses his former vice president.”

What a “boost” Creepy Joe will get against…, against…, no one!

Your old buddy Creepy Joe is already the democrat candidate for president, in case you didn’t notice, Barack.

“WASHINGTON — Former President Barack Obama on Tuesday formally endorsed Joe Biden for president, a big step in helping to unite their party and marking his own entry into the fight against President Donald Trump.” 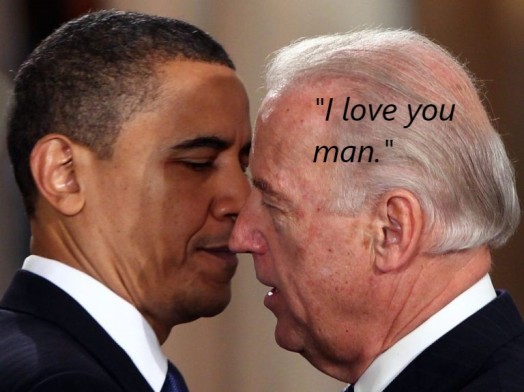 Who else could Obama have possibly endorsed at this point…, Donald Trump?!

Your “big step” is actually more like a stumble.

“There had been little doubt that Obama would back his former vice president once Biden had a lock on the Democratic Party’s presidential nomination [Well, that’s saying a lot!], but Obama — one of the most popular Democrats in the country — had steadfastly withheld any endorsement during the long party contest that featured numerous contenders.”

“Yes…, I am officially endorsing my old friend, Quid Pro Quo Joe, now that there isn’t anyone else left to potentially endorse.” 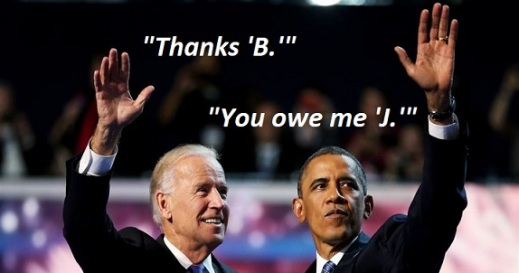 ‘“Choosing Joe to be my vice president was one of the best decisions I ever made,’ Obama said.”

Now there I may have to agree with you Barack!

Choosing Creepy Joe, the lifelong establishment senator, as your running mate in 2007 wasn’t the best decision, but it turned out to be one of your better decisions…, looking back on all of your decisions.

‘“… and he became a close friend.’ Obama said, speaking straight to the camera in the 12-minute video. ‘And I believe Joe has all the qualities we need in a president right now.’”

Believe me, Barack…, the “qualities” you feel a president needs and the qualities I want in my president to have are quite different. 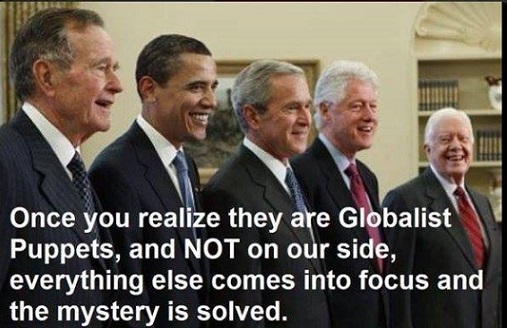 Now let’s listen to the coordinated excuses as to why this endorsement was so late in coming.

“The high-level endorsements are part of an orchestrated effort to unify the Democratic Party for the general-election push to defeat Trump, and to avoid the kind of lingering post-primary divisions that hampered the 2016 nominee, Hillary Clinton.”

“Obama did not endorse anyone during the primary season because, sources close to him said, he believed his most important role would be as the uniter after a competition that pitted the party establishment that Biden represented and the liberal wing that [Senator Bernie] Sanders leads.”

“In his endorsement video for Biden, Obama lavished praise on Sanders.”

Of course he did.  The democrats aren’t going anywhere without the Bernie supporters…, who feel they got railroaded for the second time now.

“Obama also defended Biden against criticism from the left that his agenda is not bold enough to tackle the nation’s problems.”

‘“Joe already has what is the most progressive platform of any major party nominee in history,’ Obama said.”

You can sure say that again, Barack!  You could add “anti-American” and self-serving in there as well! 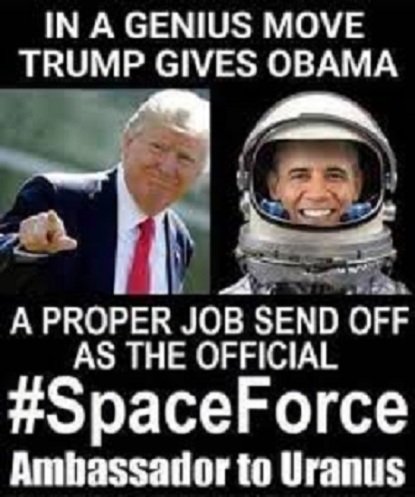