Yes, my friends, democrats are aiming to spread and finance their own disease called liberalism on the back of the coronavirus. 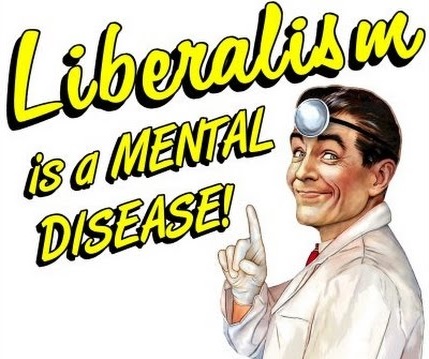 Adam Shaw of Fox News reports that, “Former Obama White House Chief of Staff Rahm Emanuel said during the 2008 financial crisis that lawmakers should ‘never let a crisis go to waste,’ and many Democrat lawmakers appear to be heeding that advice — using the coronavirus pandemic as a jumping-off point to renew calls for a historic expansion of government.”

“The view that the crisis should be an axis for deep, long-lasting change was on display during negotiations over the $2 trillion stimulus package, in which House Majority Whip Jim Clyburn reportedly said that the package was ‘a tremendous opportunity to restructure things to fit our vision.’”

And what exactly is your “vision” Mr. Clyburn?

May I say I feel you’ve been on that “liberal plantation” way too long, Mr. Clyburn?

“That remark brought criticism from Republicans, when Sen. Kevin Cramer, R-N.D., said of Clyburn’s comments: ‘When we see a rising body count, they see a political opportunity. Shame on them.’”

Shame on them indeed.

“But Clyburn’s sentiment was reflected at the time in an ultimately unsuccessful House Democratic stimulus proposal that included environmental regulations on airplanes, diversity demands for the boards of companies receiving bailouts, as well as other wish list items.”

Skeptics of my outlook towards these democrats really need to take a step back, look at what’s going on, and make an honest assessment of their desires and their intentions…, neither of which are good things for America and We The People…, unless you are a recent immigrant from Venezuela and you already miss the socialism there and the government controlling every aspect of your life. 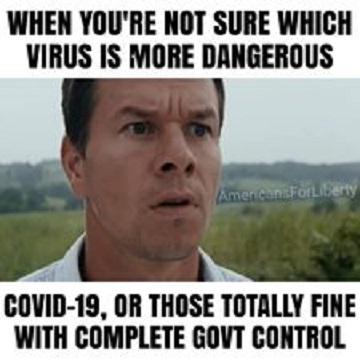 According to Katelyn Burns for Vox.com, “Joe Biden says the pandemic response is an opportunity for structural change.”

“The former vice president highlighted needed changes to the voting system, as well as environmental and economic reforms.”

Ahhh, yes…, we must change our voting system and pretend to help the environment in order to combat the coronavirus!

Oh, you got a lot of peoples’ attention, Creepy Joe…, but only because your “structural change” ideas were so ill-contrived and stupid. 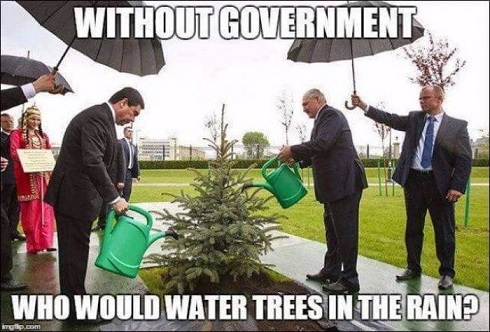 “The combination of the pandemic and a free-falling economy has exposed several policy shortfalls that some Democrats have been speaking to for years. In the two weeks before March 28, about 10 million people in the US filed initial claims for unemployment, the most since the statistic started being tracked in 1967. ‘The Band-Aid’s been ripped off,’ Biden said.” 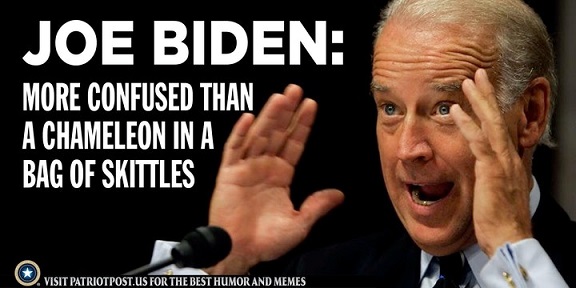 “The band-aid’s been ripped off?”

Ripped off of what, Creepy Joe?

One of your many age spots?!

The only “policy shortfalls” this whole pandemic nightmare has exposed is the failed fairy tale that says government run and administered healthcare is a better system and that we can trust the liberals in government “to take care of us.”

Hillary Clinton has said basically the same things as Creepy Joe as of late. 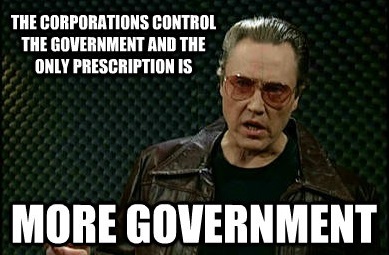 Again…, skeptics of my outlook towards these democrats really need to take a step back, look at what’s going on, and make an honest assessment of their desires and their intentions…, neither of which are good things for America and We The People.

“The idea that the coronavirus crisis could spur a new progressive revolution is shared by California Gov. Gavin Newsom who recently said: ‘Absolutely, we see this as an opportunity to reshape the way we do business and how we govern.’ The remark came near the end of a long answer to a question about whether he saw ‘the potential’ in the crisis for ‘a new progressive era’ in state and national politics.”

“The renewed push comes as ideas normally advanced only by progressives — such as expanded unemployment benefits and direct cash payments to every American — have been adopted by Republicans as part of a short-term response to an unprecedented national emergency. But while Republicans and conservatives say that such measures are appropriate only in limited circumstances, Democrat politicians see the door as now having been opened to an enormous expansion of government.”

“Additionally, left-wing Democrats are likely to fight any return to a pre-COVID situation tooth and nail, and have already indicated as much.”

‘“We just have to reject any calls for a return to normal,’ Rep. Pressley said Monday. [That’s Rep. Ayanna Pressley of Massachusetts] ‘Because that normal is one that was slowly killing people.’” 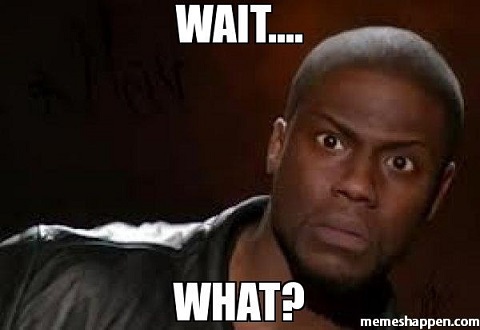 These lefties are opposed to a return to “normal?”

So, they prefer the way we’ve been forced to live lately? 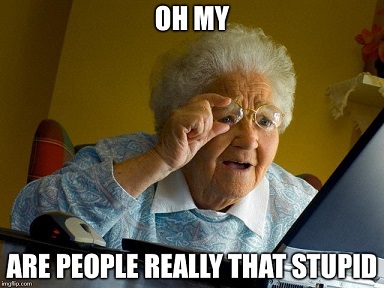 Again…, skeptics of my outlook towards these democrats really need to take a step back, look at what’s going on, and make an honest assessment of their desires and their intentions…, neither of which are good things for America and We The People.