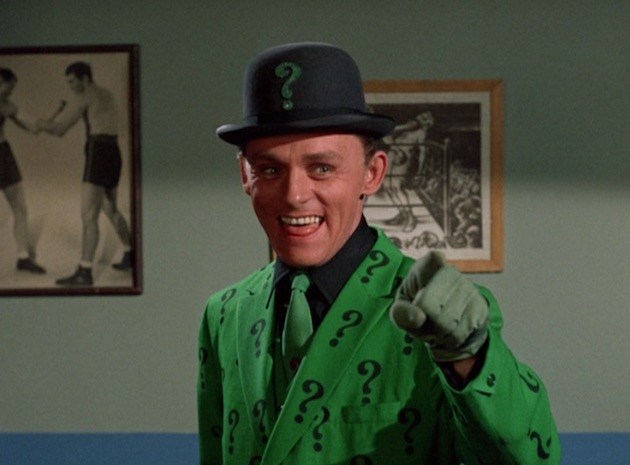 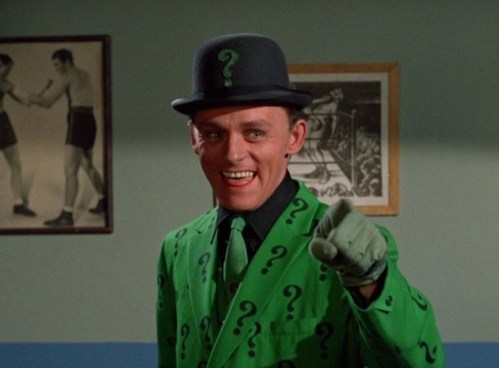 What “cancel culture” group should really “cancel” themselves?

According to Edmund DeMarche of Fox News, “Two professors from Princeton University co-authored a column that took apart the country’s current ‘cancel culture’ that they consider to be based on ‘twisted logic,’ but they said if the trend continues – to be fair – the movement should consider relegating the Democratic Party to ‘the dustbin of history.’”

The democrats and “twisted logic?” 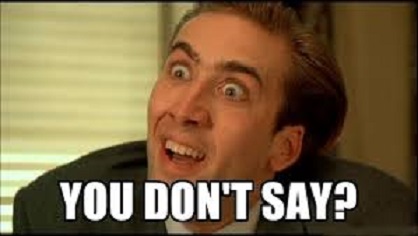 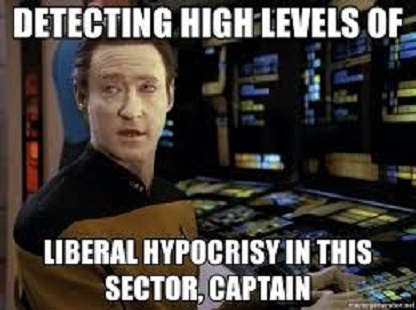 “The movement” meaning the radical, socialist, Marxist, left wing of the democrat party, which is expanding daily within the party. 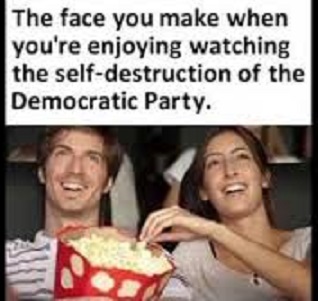 “Sergiu Klainerman, a mathematics professor, and John Londregan, a professor of politics and international affairs, co-authored the piece titled, ‘A Modest Proposal for a Name Change,’ which appeared on the National Review’s website.”

Talk about writing an article with your tail between your legs!

I just can’t wait to hear these potential name proposals.

Whatever they come up with, you can bet it will be stupid and disingenuous.  They just can’t help themselves.

“They point out that there is a clear movement afoot in the country that aims to erase the ‘symbols and exemplars of American society’ that have suddenly become the targets of an ‘unprecedented iconoclastic purge.’”

“The column mentioned the obvious targets: Civil War generals, slave owners, but they also point out that the movement goes much further. Universities across the U.S., for example, are quickly changing the names on school buildings to keep up with the trend. They pointed out that their own university changed the name of its Woodrow Wilson School.”

“Christopher L. Eisgruber, the school’s president, wrote in a letter last month that the school’s board of trustees ‘concludes that Wilson’s racist views and policies makes him an inappropriate namesake for the School of Public and International Affairs.’”

They don’t identify Wilson as a democrat, and you won’t easily discover that he was a democrat either.

But if he was a republican, he would be quickly identified as “Republican President, Woodrow Wilson.”

“Those in favor of removing statues and renaming school buildings insist that they have no interest in erasing the country’s history. They say that in order for the country to move forward to more racial equality these symbols need to be removed because they create additional hurdles on that path.” 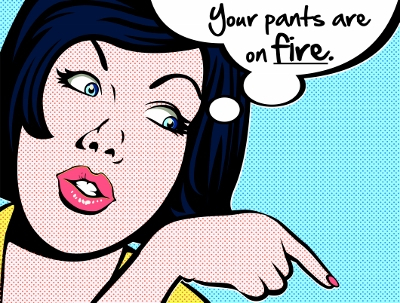 “But critics have asked just how far the cancel culture will go?”

The fascist cancel culture will go as far as America lets them.

“Klainerman and Londregan wrote, ‘Shall we also change the names of months? We might start with July, which honors Julius Caesar, who by common standards committed genocide against the Gauls, and August, named after the man who put the last nail in the coffin of the Roman Republic and declared himself emperor — both were also slave owners themselves as well as leaders of vast slave empires.’”

I find these comparisons kind of lame actually.  This is not American history, but rather world history.

“The two then looked at the history of the Democrat Party that up to the 1960’s ‘was the party of slavery, Jim Crow, segregation, the Ku Klux Klan, lynching, poll taxes, and literacy tests for voting.’”

What you talkin’ ‘bout, Klainerman and Londregan?! 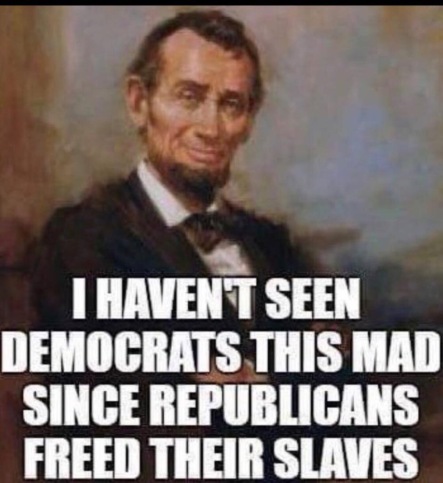 But the American history the democrat party never admits to.

These historical nuggets have been relegated to the dirty little secrets category, thanks to a complicit education system and a complicit media.

“They listed other offenses that Democrats committed in the previous decades– including President Franklin D. Roosevelt’s treatment of Japanese-Americans during WWII– and noted that the party has ‘been able to redefine itself over the past half-century as the champion of minorities.’”

The keywords being “redefined itself.”

The democrats have become very good at changing history to benefit themselves. 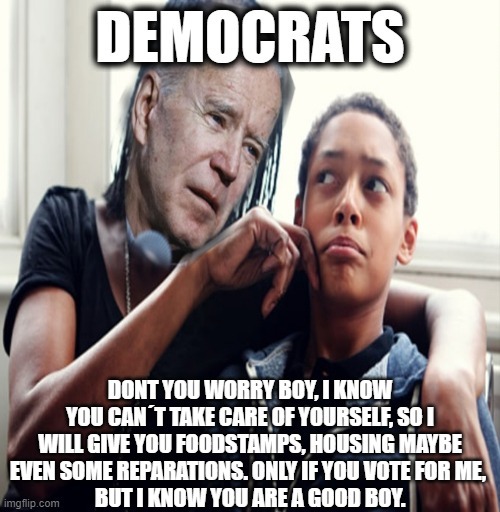 “But they concluded that the party’s ‘divide-and-conquer approach concerning race, ethnicity, sex, and sexual preferences has advanced their political ambitions to the detriment of our unifying motto E pluribus Unum.’”

Amen…, and you can say that again.

Are these guys really professors at Princeton University?

If they are…, I would say not for long.

The people suggesting the “cancel culture” “cancel” itself will probably be “cancelled” themselves. 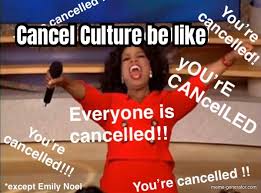 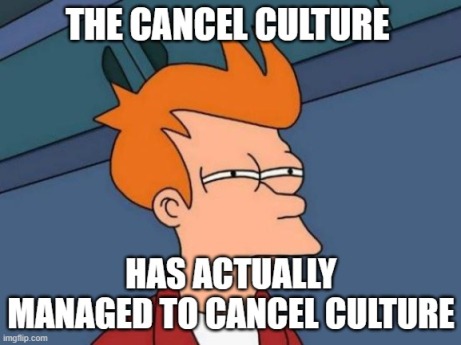