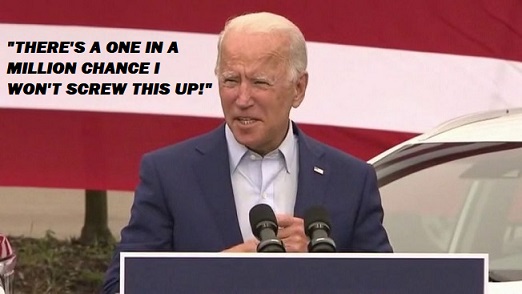 I’ll tell you what, Sleepy Joe, and your collection of campaign oafs as well…, you “misspeak” on such a regular basis that I’m just going to assume that every time you appear somewhere you’re going to stick your foot in your mouth or just shamelessly lie.

From now on, only if you manage to speak correctly, coherently, and truthfully, will I consider it news! 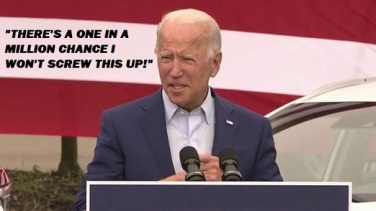 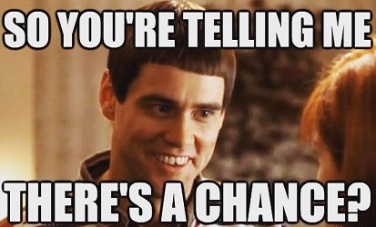 “Democratic presidential nominee Joe Biden misspoke during a campaign stop in Michigan, incorrectly saying that over 6,000 U.S. military members have died from the novel coronavirus.”

“Speaking in Warren, Mich., Biden cited the number of confirmed cases and deaths from COVID-19 in Michigan as being the numbers for the military, saying the armed forces had seen 118,984 cases and 6,114 deaths.” 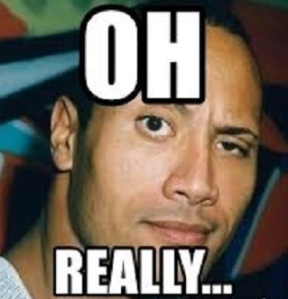 The correct numbers for the military are 40,026 cases and 7 deaths. 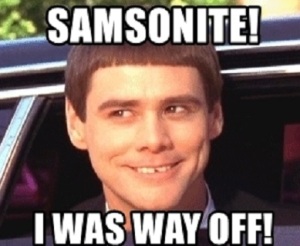 “Shortly after the event, Biden’s campaign quickly clarified that Biden had mixed up the numbers for Michigan with those from military. As of Wednesday, only seven members of the military had died from COVID-19.”

‘“Vice President Biden has the utmost respect for the men and women of the armed services and believes it’s the sacred duty of our country to properly equip them, look after their families when they’re deployed, and care for them when they return,’ Biden’s Deputy Rapid Response Director Michael Gwin said in a statement to Fox News.” 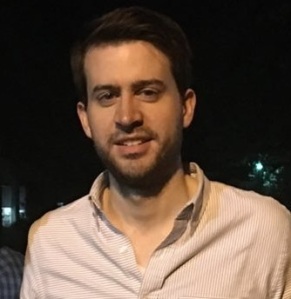 I’d have to say that’s a lie…, at least based on Biden’s prior 48 years in government. 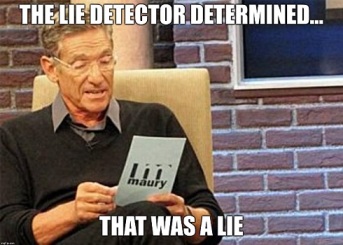 And what do think about the position of Rapid Response Director? 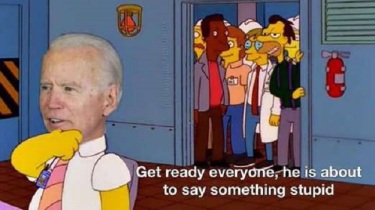 He must be a very busy guy.

Clean up in aisle three!

“Gwin added: ‘To honor their service, the Vice President carries with him each day a card detailing the number of Americans who have given their lives for our country in Iraq and Afghanistan, and frequently cites that number to recognize their sacrifice.’”

I think I’m going to have to call BS on that statement, Michael Gwin. 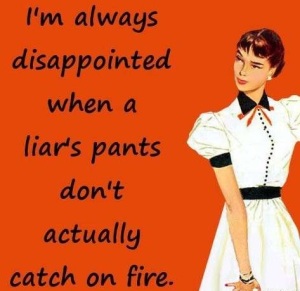 A card is a good idea, however, in Biden’s case, as he certainly wouldn’t be able to remember those numbers either.

Does he have a card in his wallet with his name printed in large letters and what office he is running for as well?

“Biden has taken criticism before for confusing statistics when it comes to the coronavirus pandemic.”

“In June, Biden incorrectly said 120 million people had died from the contagion in the U.S. [That’s close to a third of the country!]. 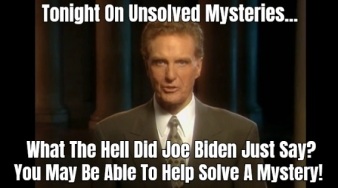 Speak for yourself, Joe. 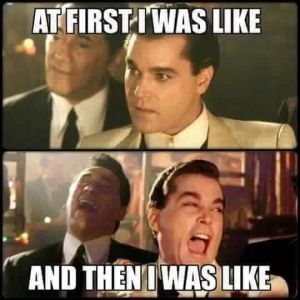 “While Biden appeared to immediately to catch himself after his gaffe in June — the pool video of Biden’s comments cuts off after he made the remark – President Trump’s campaign was quick to jump on the former vice president’s comment.”

‘“Joe Biden is very confused,’ the campaign tweeted out. ‘He’s not playing with a full deck, folks. #BarelyThereBiden.’”

“Biden’s verbal slip-ups have plagued him throughout his 2020 presidential bid, with the Trump campaign using them as fodder to argue that the presumptive Democratic nominee is unfit for the Oval Office.” 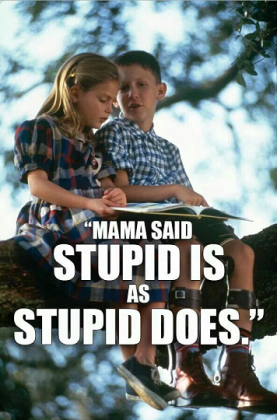 Why wouldn’t you use Biden’s unending parade of slip-ups as “fodder” in campaign ads?

The democrats go to the trouble of having to manufacture derogatory stories about The President on a daily basis.