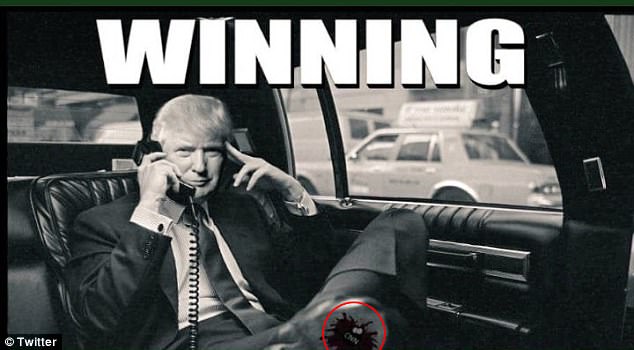 President Donald Trump’s approval rating is now higher than former President Barack Obama’s at this point in his presidency, according to the results of a daily poll released Tuesday (02/27/2018).

Polls conducted by CNN, of course, show President Trump with lower approval ratings, and this is what they choose to report, but we all know how reliable CNN’s polls are. “Trump has no path to victory,” was what they declared, based on their polls, during the 2016 presidential election.

Across numerous polls, President Trump has performed better in recent weeks. President Trump tweeted this news, adding, “Other Trump polls are way up also. So why does the media refuse to report this?  Oh well, someday!”

I guess it’s hard for me to share The President’s optimism. Somehow I don’t think someday will ever come.

With contributions from an article by Max Kutner of Newsweek.

One thought on “President Trump’s Approval Rating Soars Past Obama’s at This Point in their Presidencies, according to a recent Rasmussen Poll, but the biased mainstream media chooses to ignore it.”