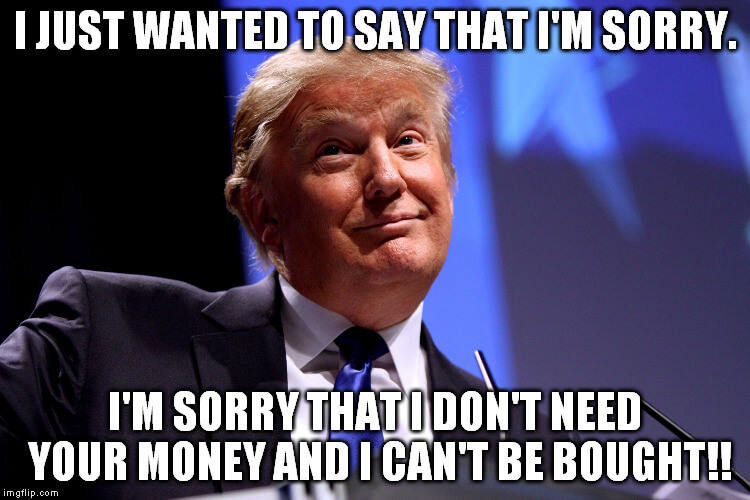 All of our existing trade agreements and tariff policies are also proof of that. It’s pretty hard to be successful at poker when you show your cards every hand.

It’s also hard to negotiate any type of deal when you have a bunch of idiots looking over your shoulder and trying to trip you up at every turn.

The biased mainstream media should try just reporting the news rather than giving their “expert,” yet totally inexperienced, opinion on these matters.

The truth of the matter is that The United States holds all of the winning cards. All we have to do is play them.

Just watch the good deal that we’ll end up getting on NAFTA.

Our “friends” in Europe have been taking advantage of “sweetheart” deals from The United States ever since World War II. I think it is way past time that they put their “big boy pants” on and stand on their own two feet, and deal with us on a level playing field.

We are 20 Trillion dollars in debt my friends. We cannot afford to throw money around that we no longer have. 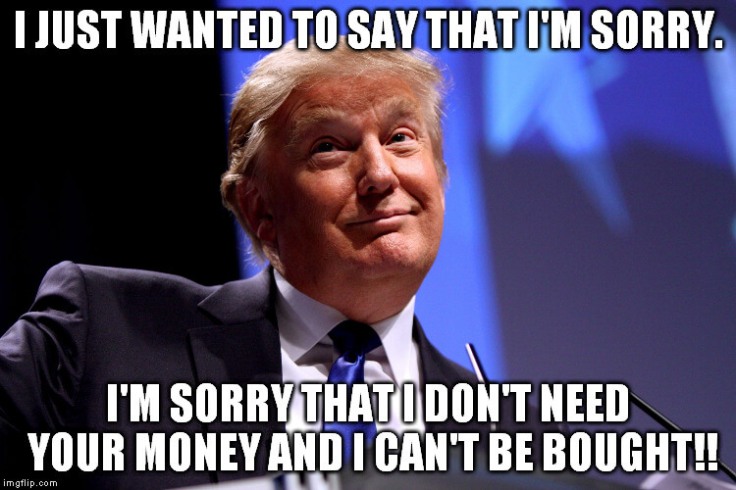 One thought on “The biased mainstream media and most politicians have obviously not read President Trump’s book, “The Art of the Deal.” They should.”