As we watch yet another migrant caravan making its way toward the U.S.-Mexico border, and as we set new records of migrants crossing into the U.S. each month, I believe President Trump should leap frog Congress and propose a solution to this illegal immigration crisis.

The solution I am suggesting is definitely not the best solution, but it’s a solution that I believe could garner support on most sides of this issue. 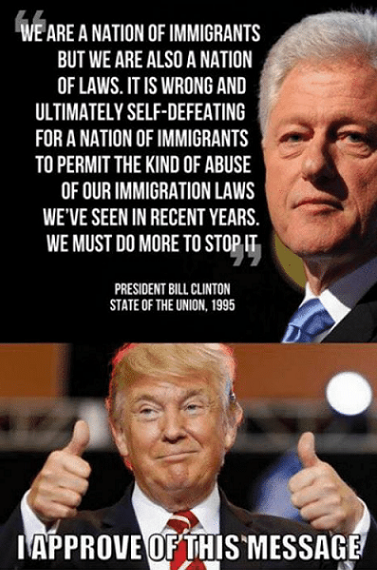 It is widely accepted that our current border crisis “falls squarely on the hands of Congress,” according to the National Border Patrol Council. 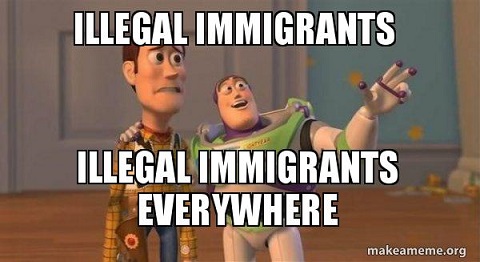 “The massive migrant caravan said to be making its way toward the U.S.-Mexico border is a result of Congress ‘not acting and continuing to encourage illegal immigration,’ according to a border agent and top union official.”

Garza also says that migrants are taking advantage of the way the U.S. immigration system processes asylum seekers in order to gain entry to the country. 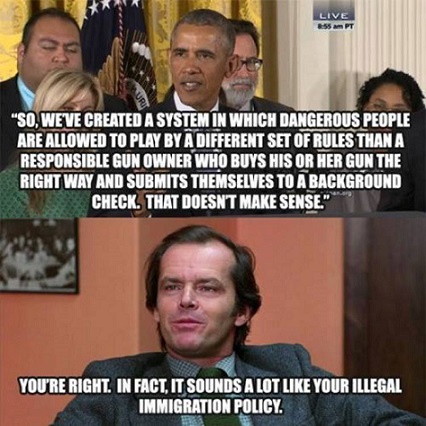 “President Trump is doing everything in his power to be able to stop this crisis but Democrats and some activists are just doing everything behind his back to undermine his authority,” he told the hosts of Fox & Friends.

Realistically, and with there not being much hope of radically changing our current pathetic immigration laws anytime in the near future, we need to come up with strategy and a plan that is doable.

Will everyone love it?

Will everyone hate it?

So what is it?

First of all we have to face some facts.

There are currently tens of millions of illegal immigrants already in our country, with tens of thousands more joining them every month.

For the ones we actually catch crossing our border, our current laws don’t allow us to do much more than take their names, schedule a hearing date (which are backlogged for like 50 years) and let them loose into the country.

The ones we don’t catch (a number that is probably much greater than those we do catch) are just “out there” in our country doing who knows what.

We also have to understand that 99.9% of these illegals are never going to be forced to leave our country.

That is a fact.

Like it or not, they are here to stay. 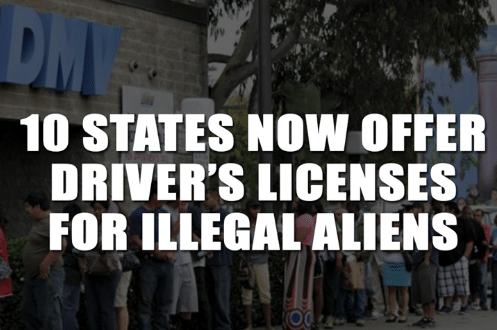 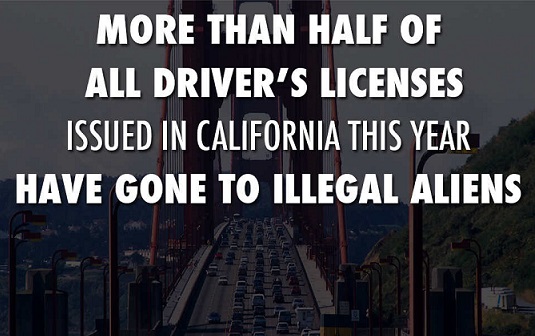 So…, now that we have that straight, what are we going to do with them?

Is it better to leave them in our country with an “illegal” status, or would it be better to provide a helpful way for them to achieve documented citizenship?

The taxpayers of this country are paying for these people one way or another, so we might as well get something out of this deal…, right?

I believe President Trump should hijack this whole issue and turn it into a strength for him, conservatives and other republicans.

This “Pathway Force” would be somewhere in between the AmeriCorps program and the Army Reserve.

By serving in the “Pathway Force,” these “illegals” earn their way to citizenship.

At a designated start date, all illegal immigrants caught coming into the country would be automatically “drafted” into the pathway Force.

Those illegal immigrants already in the country could “enlist” and take advantage of the opportunities and benefits provided by the Pathway Force.

The Pathway Force program would provide housing, utilizing military bases, provide English classes, civics classes, and train them to be a kind of FEMA response force that would assist in public works programs, emergencies and natural disasters around the country.

After four years of service in the Pathway Force they earn their citizenship and they can leave the force or choose to re-enlist.

For the “Dreamers” and others who can document that they have been productive workers and law-abiding citizens for a given period of time, I would propose amnesty and a conditional citizenship to be certified after an additional five years of issue free living.

By proposing these type of actions, President Trump could co-opt all of these immigrants and flip them to Trump supporters.

It would be a beautiful thing.

The President and conservatives have nothing to lose…, only supporters to gain. 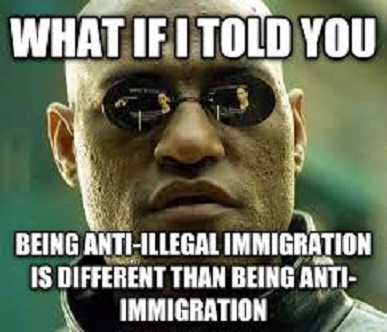 They are here to stay.

Now, with that understanding…, what are we going to do?

Let’s not bite off our noses to spite our faces.

Let’s be proactive and WIN this issue…, not continue to get beat up time and time again over it. 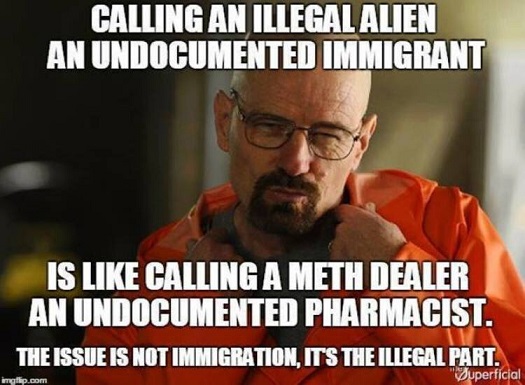