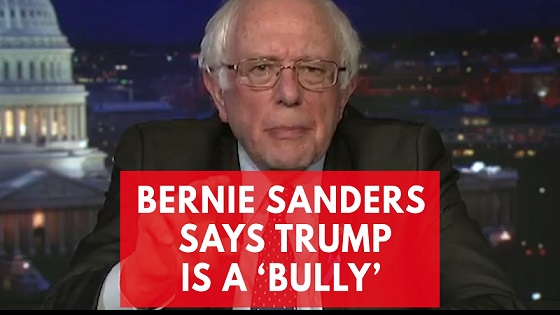 Watching some news clips recently from a couple of Bernie Sanders’ campaign speeches, Bernie impressed upon me the level of disdain he and many of his friends actually have for President Trump.

It is so apparent that they are all deathly afraid of President Trump and how he is able to drag them and their motives out into the sunlight.

They will literally say and/or do ANYTHING to delegitimize and obstruct him.

He began by stating that President Trump, “is the worst president in the history of the country.”

He then added that President Trump “is a pathological liar.”

Not just a liar, mind you, but a “pathological liar.”

We’ll get back to this pathological liar thing later. 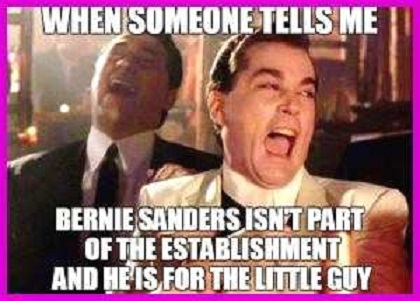 The democrats and the “biased, liberal propaganda, fake news media” certainly have pushed these three false narratives, but they are all undeniably unfounded by any measure. But this is the way of the socialist and fascist political establishment. 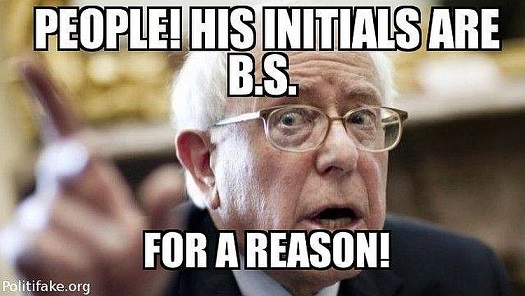 “If you tell a lie big enough and keep repeating it, people will eventually come to believe it. The lie can be maintained only for such time as the State can shield the people from the political, economic and/or military consequences of the lie. It thus becomes vitally important for the State to use all of its powers to repress dissent, for the truth is the mortal enemy of the lie, and thus by extension, the truth is the greatest enemy of the State.” – Joseph Goebbels, Nazi Propaganda Minister

I believe Joseph Goebbels would be proud of Bernie Sanders’ efforts in the regard! 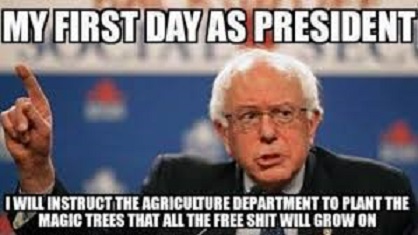 Bernie then proceeded to accuse President Trump of being:

And last but not least…, an Islamophobe.

Then, of course, we have a whole list of things President Trump is “anti.”

Is there ANY negative type of connotation that hasn’t been attached to President Trump?

And they complain about President Trump’s name calling!

The only name he ever called Bernie was “crazy!”

Now there’s a name I think you could make a case for! 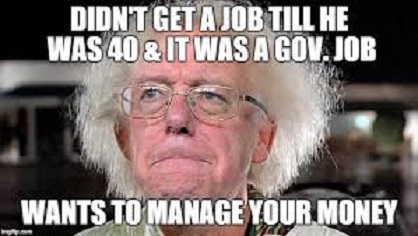 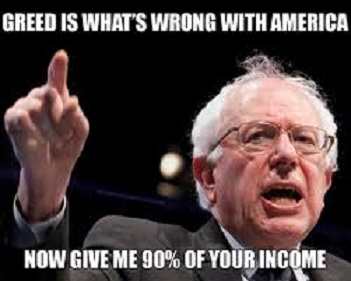