Yes…, CNN’s ratings are falling like a rock, and they have been for quite a while now.

A once proud and even iconic new channel, which had been trumpeted by the unmistakable voice of James Earl Jones, is in deep trouble.

Their ratings are collapsing.

People began seriously questioning the credibility of the biased, fake news media, led by CNN, during the Obama years, and then especially during President Trump’s campaign run, the beginning of his presidency, and right on up to today. 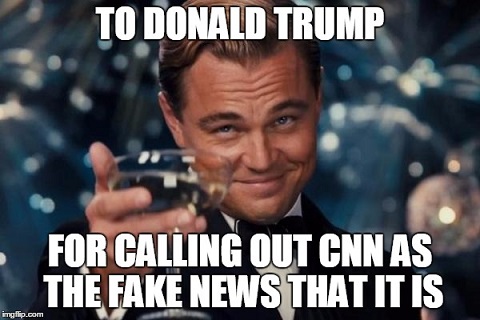 Conservatives don’t watch the channel anymore because their philosophy is constantly under attack on this network, and the “fake news” and liberal propaganda was just too much to bear.  Many liberals have become disenchanted with CNN as well due to the growing lack of credibility and an increase of misinformation, especially where the Mueller Report and Russian Collusion were involved.

CNN has taken the acceptable amount of liberal bias to a whole new level.

Beyond the realm of bias into the world of unabashed propaganda. 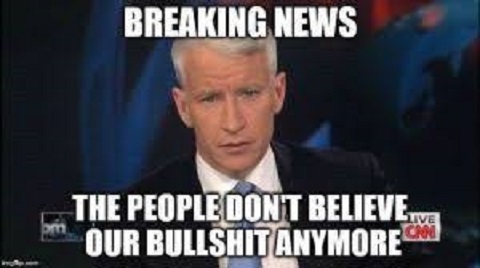 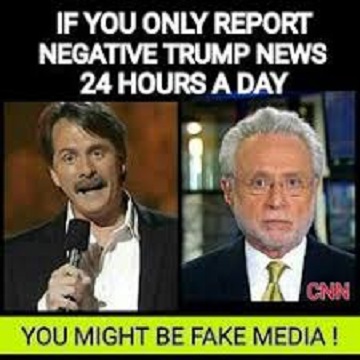 According to Brian Flood of Fox News, “News network CNN is planning to reduce its headcount, leaving many staffers worried for their jobs. As the network’s ratings continue to sag, over 100 CNN employees have accepted voluntary buyouts…”

“CNN’s audience shriveled in the second quarter of 2019, averaging typically less than half of Fox News Channel’s average. But CNN struggled even more during the prime time hours, finishing as the fifteenth most-watched network on basic cable behind networks such as TLC, Investigation Discovery and the Hallmark Channel.”

At this point, more people are tuning in to watch “SpongeBob Squarepants” than Anderson Cooper, Chris Cuomo or Don Lemon. 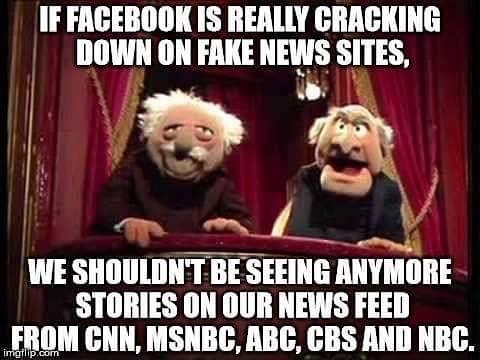 “CNN is suffering a credibility crisis… with no apparent plan in place to fix things anytime soon, according to media watchdogs and insiders.”

They’re not going to try and “fix” anything because they don’t think anything is broken!

They’re pumping out the liberal propaganda and fake news just like they intend to.

In their eyes we’re the ones who are broken, not them! 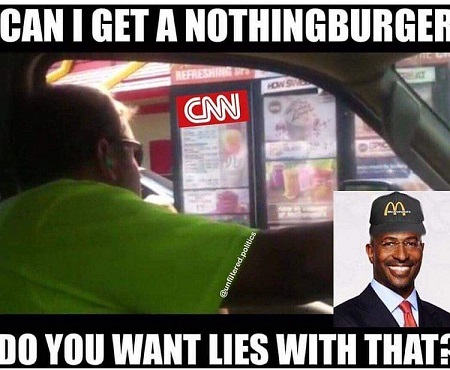 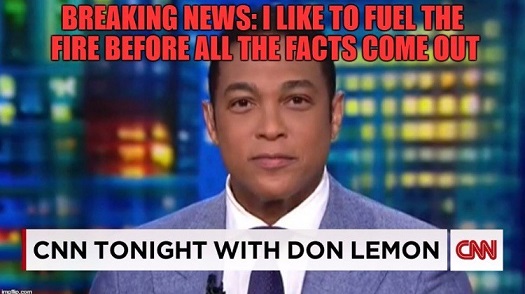 Don’t worry about CNN.  They’ll continue to be subsidized by their big liberal corporate friends, like Nike, Starbucks, Apple, Google, Time Warner, Under Armor and a hundred others.

“CNN did not immediately respond when asked for comment.”

Does this surprise anybody?

CNN’s programming strategy is anti-Trump all the time.

They have abandoned ANY semblance of fairness or balance.

“Cable news viewership has declined in general as more and more consumers cut the cord in favor of streaming services, but CNN’s losses are overwhelming. The network lost 18 percent of its audience compared to the second quarter of last year. CNN also dropped a whopping 38 percent of prime time viewers among the key demo [demographic].”

I’m sure MSNBC will be following CNN’s lead in the near future.

Only one network at a time can be flushed down the toilet!  They’re all in there swirling around the bowl right now, and CNN is closest to the drain! 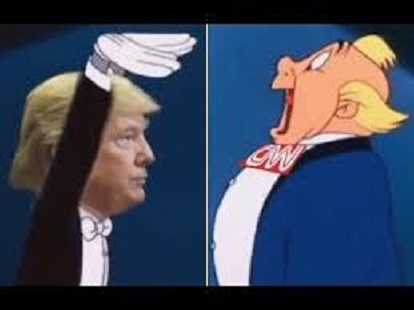 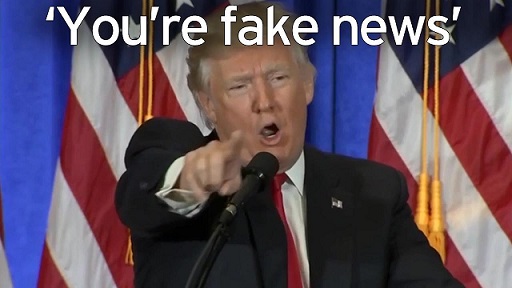 One thought on “CNN’s ratings have fallen, and they can’t get up!”