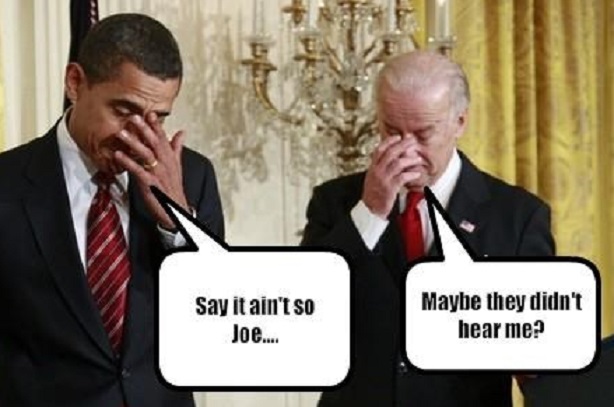 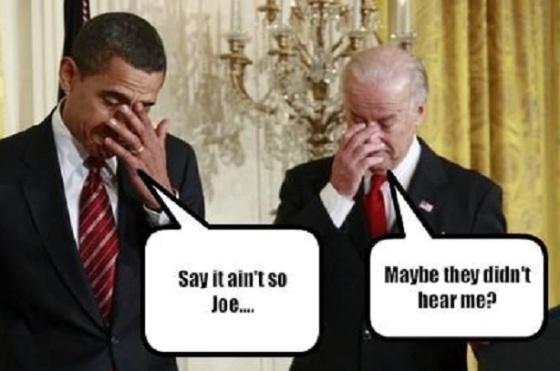 Has there been an interview or an appearance in the last few months where Sleepy, Creepy, Quid Pro Quo Joe hasn’t stuck his foot in his mouth or just couldn’t put two understandable sentences together?

My response would have to be no.

If you can give me an example where he seemed coherent, intelligible, and presidential, please feel free to email me and make your case. 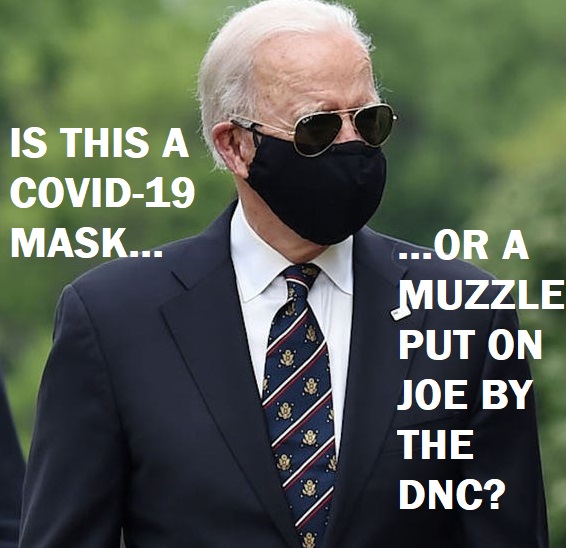 In this latest interview, Sleepy Joe Biden stated that, “If you have a problem figuring out whether you’re for me or Trump, then you ain’t black.”

Hey…, wouldn’t you say that “bitch” is a derogatory and misogynistic term there, Creepy Joe?

I mean, since you like name calling and labeling people so much, yourself.

You better watch it or you might fall off of that high horse you ride around on.

Anyway…, getting back to the “you ain’t black” crack…

Eric Bradner, Sarah Mucha and Arlette Saenz of CNN report that, “Joe Biden said he ‘shouldn’t have been such a wise guy’ on Friday hours after he told a popular African American radio host that anyone struggling to decide whether to support him or President Donald Trump in the general election ‘ain’t black.’”

On a side note…, have you noticed it seems that no one over at CNN is capable of writing an article on their own anymore?

Bradner, Mucha and Saenz continue by saying, “The presumptive Democratic nominee’s comment came at the end of an at times tense interview with Charlamagne tha God on ‘The Breakfast Club.’”

“A staffer interjected that Biden needed to go, and Charlamagne shot back: ‘You can’t do that to black media!’”

Of course, he can, Charlamagne!

He can do whatever he wants to the black media.

All he has to do is show up, feed you the normal liberal line of BS, and collect your monoracial block of votes.

You better get with the democrat plantation program for blacks, Charlamagne!

And you better watch it or Creepy Joe will be declaring that YOU ain’t black next!

‘“I do that to white media and black media because my wife has to go on at 6 o’clock,’ Biden said, referring to his wife Jill Biden apparently needing to use the broadcast studio they’ve built in their basement in Delaware as the coronavirus pandemic has knocked Biden off the campaign trail. Glancing at his watch, Biden said, ‘uh oh, I’m in trouble.’”

“Charlamagne told Biden that he should come to the studio in New York City for another interview, telling the former vice president that ‘we’ve got more questions.’”

‘“You’ve got more questions?’ Biden replied. ‘Well I tell you what, if you have a problem figuring out whether you’re for me or Trump, then you ain’t black.’” 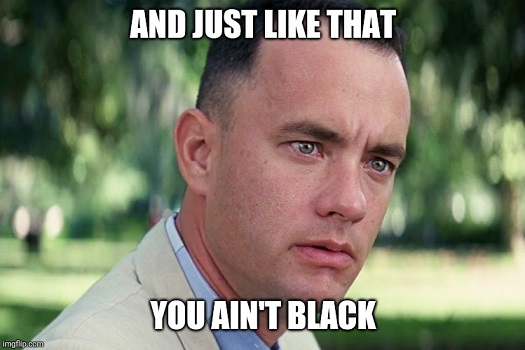 “Charlamagne responded, ‘It don’t have nothing to do with Trump. It has to do with the fact, I want something for my community.’”

Ya, man!  Take a look at his pathetic record, man!

Ya man, take a look at what he and his friend Barack accomplished for the black community during the eight years they were in office.

They did zippo, nada, nothing, for the black community, except keep them well fed with their racial BS.

On the other hand, President Trump’s accomplishments have been quite substantial for the black community, including record low unemployment for black and black youth, establishing economic opportunity zones in inner-cities across the nation, his criminal justice reforms, and his commitment to strengthening black colleges.

“Later, on Friday afternoon, Biden addressed his comments in a call with the US Black Chamber of Commerce, saying, ‘I shouldn’t have been so cavalier’ and insisting he doesn’t ‘take black voters for granted.’”

That’s a lie, Creepy Joe, and we all know it.

‘“The bottom line of all of this perhaps is that I was much too cavalier. I know that the comments have come off like I was taking the African American vote for granted but nothing could be further from the truth. I’ve never, ever done that and I’ve earned it every time I’ve run,’ he said.”

No…, the “the bottom line” is you’re an old establishment democrat, and you’ve become quite adept at lying. 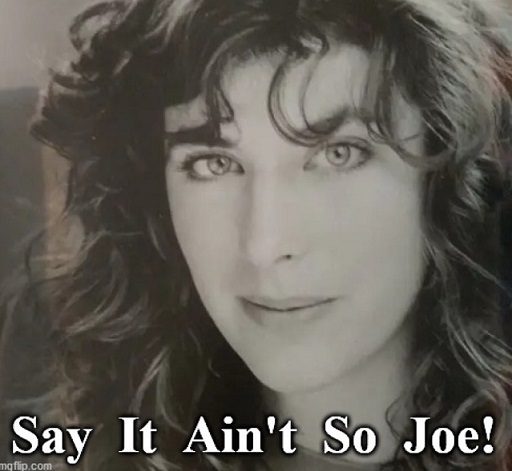 “Biden at times during the 2020 race has quickly become testy when challenged over his record by groups the former vice president believes would fare worse under Trump.”

Can you even imagine the criticism President Trump would be facing if he had been behaving like Creepy Joe Biden has?

“Charlamagne said during an interview with CNN’s Erin Burnett on Friday night that the former vice president’s comments were ‘just a shock coming from an old white man like Joe Biden.’”

Like I said earlier, all Creepy Joe has to do is show up, feed the African Americans the same old liberal line of BS, and collect their monoracial votes.

“Vice President Biden has spent his career fighting alongside and for the African American community. He won his party’s nomination by earning every vote and meeting people where they are and that’s exactly what he intends to do this November,’ senior Biden adviser Symone Sanders said of the interview on Twitter.”

“She added: ‘The comments made at the end of the Breakfast Club interview were in jest, but let’s be clear about what the VP was saying: he was making the distinction that he would put his record with the African American community up against Trump’s any day. Period.”

Ohhh, Creepy Joe’s comments were all in “jest!’

Well, why didn’t you say so earlier?!

Remember what I have always said about democrats ending a statement with the word “period?”

Ending a statement with the word “period” is just an “official stamp” indicating a lie.

“Katrina Pierson, a Trump campaign senior adviser, said in a statement that Biden ‘believes black men and women are incapable of being independent or free thinking.’”

“[President] Trump in 2016 argued that black voters should reject Democrats who he argued had taken their votes for granted and back him, saying, ‘What the hell do you have to lose?’”

“Biden also defended his calls to decriminalize marijuana, rather than legalize it. He said that before legalizing it, he wants to wait and see the results of studies on ‘what it affects, doesn’t affect in long-term development of the brain. And we should wait till the studies are done.’” “I think we got decades of studies from actual weed smokers though,’ Charlamagne cut in.”

I kind of doubt that, Creepy Joe…, but I would tend to believe you were high at the time of this interview.

Is Marijuana beneficial in treating Alzheimer’s, dementia or loss of brain function?