I would contend that prior to the 1980’s the political playbook for liberals and conservatives was pretty similar.

During the 90’s, Bill and Hillary Clinton changed the “deflect accusations” portion of the liberal playbook to “deny, deny, deny” and “lie, lie, lie.”  They just would not admit to anything…, even if they were caught red-handed. 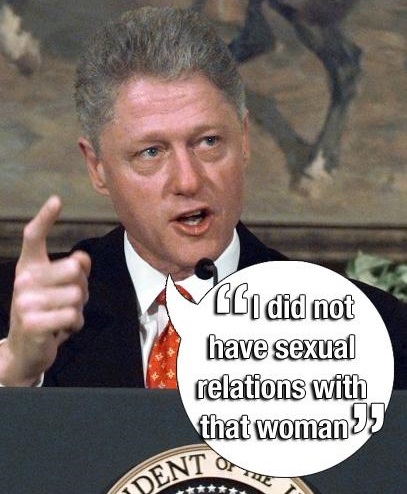 Then in the 2000’s, in addition to “deny, deny, deny” and “lie, lie, lie,” the liberals went one step further.  Before they could even be accused of doing something, they would take the initiative and blame the conservatives of doing exactly what they were already doing; thus not only getting themselves off the hook, but giving the complicit “biased, liberal propaganda, fake news media” an excuse to harass and investigate conservatives.

We have now seen this new strategy employed over and over again.

Most recently we have the cases of the democrats charging President Trump and the republicans of tampering with the election of 2016, Russian collusion, and obstruction of justice…, all of which the democrats were doing, but the complicit media, of course, looked the other way.

The recent completion and subsequent release of Robert Mueller’s report has cleared The President and his people of any election tampering, as well as any type of Russian collusion.

Mueller and his team, in fact, were unable to come up with ANYTHING they could charge The President with.

If they could’ve you know they would’ve!

So what are we left with?

We’re left with the democrats crying about redactions in the report and more unfounded claims of obstruction of justice.

President Trump wasn’t charged with anything…, so what exactly do they feel he was obstructing…, the proving of his innocence in all of these manufactured matters?

The whole thing would be funny if it wasn’t so sad and pathetic.

So now we have come full circle, for the first time I believe, regarding a topic(s) put forward by this “preemptive accusal strategy.”

The question remains then…, if your opposition is cleared of those things you accused them of, which you did or are still doing, how do we proceed and what can we expect?

If matters are handled correctly, this could be an epic beat down for the democrats.

Not only would they be held accountable for the wild goose chase of an investigation, but they would then begin to face the music for their own sins in these matter(s).

This has the potential to be an extremely beautiful thing…, especially if President Trump rolls in the 2020 election and regains control of The House of representatives on his coat tails.

The democrats’ sole mission now is to keep the American peoples’ eyes off of the ensuing investigations into democrats and to cover their a$$es by any means possible.

The “biased, liberal propaganda, fake news media” will of course be doing its best to assist in these matters, but I still have faith that some semblance of justice will be done, and karma will collect its toll. 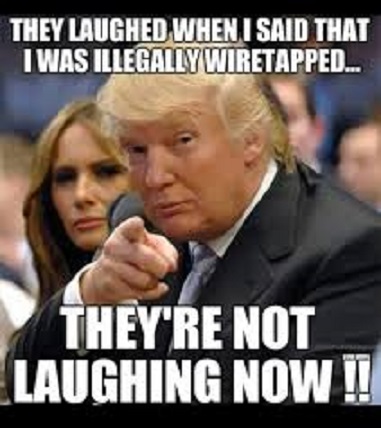