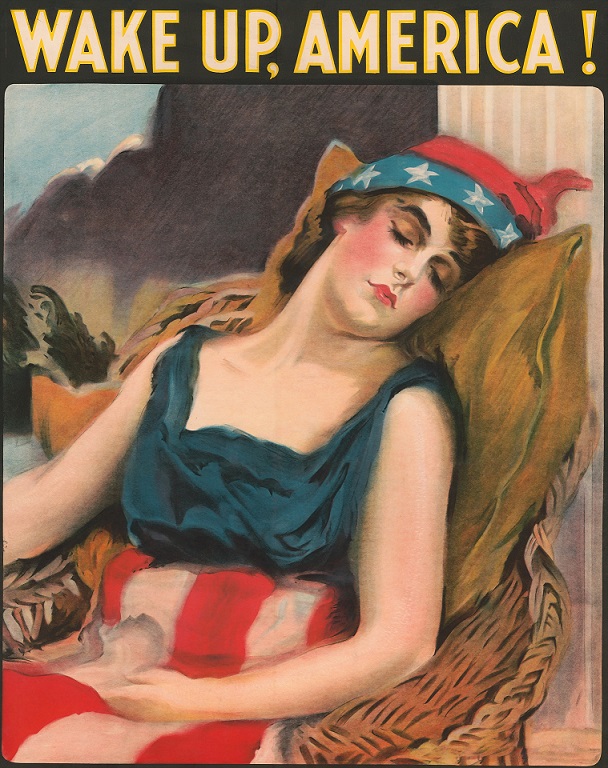 And by “they” I mean our wonderful politicians and the ever-diligent news media.

I hate to be so cynical, but how can anyone not be?

As I listened to the media interviewing their usual list of commentators and numerous congresspeople and senators, to get their reactions regarding the events of the day (the capitol protests), I was amazed that none of them even knew the right question to ask.

As they all categorically condemned any sort of violence as a solution…, and I’m assuming they all know our country was born out of a revolution.

“How could the capitol building, “the peoples” building (That’s a good one!), have been breached so quickly and easily?

“How could the DC police not have been prepared, knowing that such a big crowd was expected?”

THE QUESTION THAT SHOULD HAVE BEEN ASKED IS, “WHY DID ALL OF THESE TENS OF THOUSANDS OF PEOPLE FEEL THE NEED TO COME TO WASHINGTON AND PROTEST FROM ALL ACROSS OUR COUNTRY?”

BECAUSE THEY’RE ALL TIRED OF HAVING TO PUT UP WITH ALL OF THE LIBERAL AND ESTABLISHMENT REPUBLICAN BS, WHILE HAVING NO RECOURSE NOW, SINCE THE ELECTION PROCESS HAS APPARENTLY BEEN COMPROMISED!

All of these prima donnas in Washington don’t seem to understand that the very cornerstone of our republic is the belief that we allow ourselves to be governed by people who were freely and fairly elected.

If that cornerstone is allowed to be, or intentionally, undermined, we have a serious, serious, problem…, and we are on the verge of losing our country.

THAT’S WHY WE SAW THE CAPITOL PROTESTS!

Americans don’t respond well when we’re told to just shut-up and bend over.

These political charlatans in Washington can look the other way all they want, and pretend election fraud didn’t happen…, but most of us out here are choosing to believe our own lying eyes and our own common sense.

I feel confident in saying that, if all of the election concerns are not addressed quickly and effectively, the capitol protest will just be the first of many protests.