I know you’ve all been waiting patiently for this.

Well, here it is!

This much anticipated second edition of my “Swampy” nursery rhymes pays tribute to the sad democrat presidential candidates still in the race. 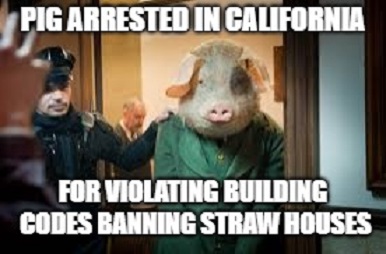 A farewell to Elizabeth Warren, aka “Pocahontas,” aka “the bag lady,” ala “There was an old woman who lived in a shoe.”

There was an old bag lady who thought she was cool,

She had so many supporters she started to drool;

Thoughts of becoming the president they grew in her head,

But her lying and stupidness quickly put that to bed.

The OLD man is boring.

He may be the frontrunner after primary two,

But be prepared, Bernie, cuz they’re gonna screw you!

Cuz every time I hear you you sound like a turd.

And if your statements don’t make sense,

They’ll be ignored or blamed on Pence.

And if Barack won’t endorse your race,

Then that’s a real slap in your face.

And if you can’t actually win a state,

Then dropping out may be your fate.

And if your campaign just isn’t meant to be,

You should have listened and just stayed home. 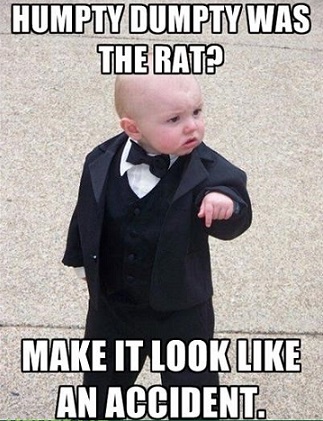 Another ode to “Sleepy” Joe, sung to “Oh where, oh where has my little dog gone.”

Oh where, oh where has Sleepy Joe gone?

With two 5th place finishes to start the race,

Oh where, oh where has Sleepy Joe gone?

He still thinks that he’s leading the pack, but,

My rendition of “Lazy Mary will you get up?” for Amy Klobuchar.

Lamey Amy, won’t you give up,

Lamey Amy, won’t you give up,

So early in the run-ning?

No, dear socialists, I won’t give up,

No, dear socialists I won’t give up,

So early in the run-ning. 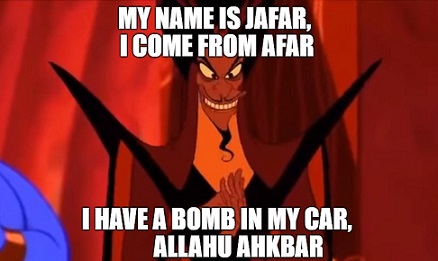 Ex-Mayor Pete has lost the blacks

And doesn’t know where to find them.

If he leaves them alone

And he won’t any more elections.

Ex-Mayor Pete, he searched for the blacks

But didn’t quite know how to find them.

From here and to there

But still couldn’t get them to vote for him.

And lay down to rest for a while

While counting is black sheep

Then dreamt they came home with a smile.

I hope you enjoyed this second edition of MrEricksonRules’ “Swampy” Nursey Rhymes!

Stay tuned for my third edition in the near future.  I’m working on more good ones already!